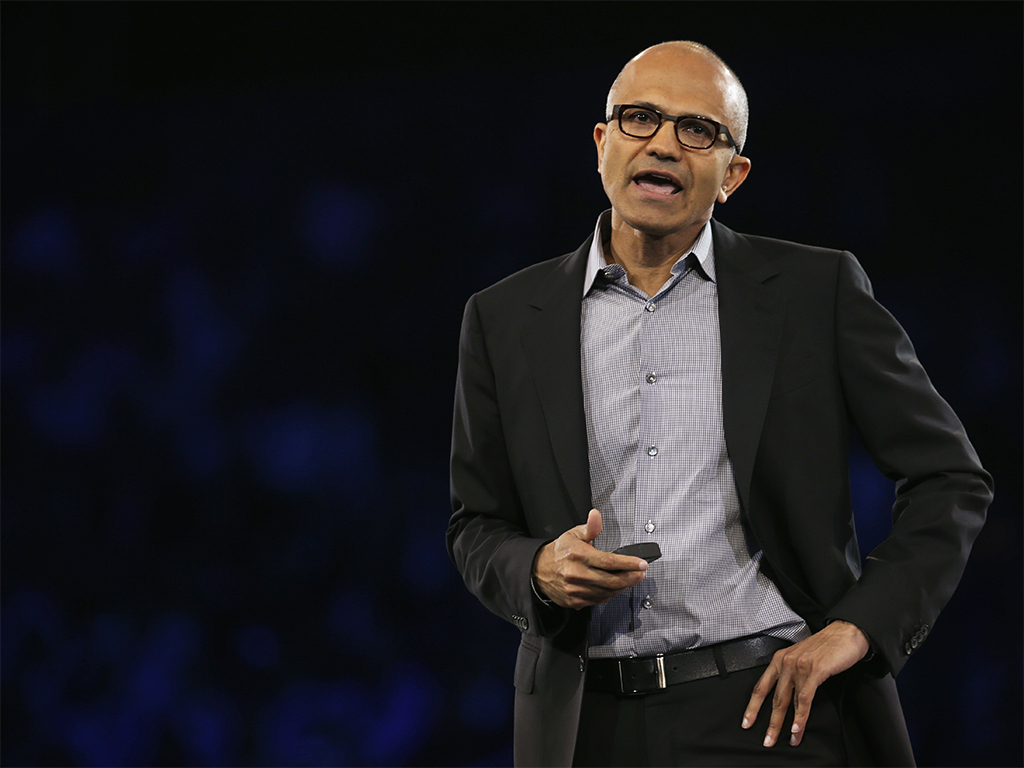 All eyes on Nadella: Microsoft's profit drop has led analysts to question the CEO's long-term strategy

Microsoft – the world’s largest software company – has reported a seven percent fall in its profits during the second quarter, missing expectations for the three months leading up to June.

CEO Satya Nadella attributed the fall in profits to the company’s $7.2bn acquisition of Nokia in April; however analysts and board members have criticised him for not being disciplined enough in his strategy of rebuilding the company around a core of ‘productivity and platforms’.

The news comes at a tough time for Microsoft, as only recently it announced one of the biggest cuts to its 130,000-strong workforce. Around 18,000 jobs, mainly from the Nokia division, are expected to be axed in the coming months.

Still, Nadella was keen to reassure investors about the company’s future, emphasising that it had recorded revenues of $23.38bn for the quarter ending June 30 2014. It seems that Microsoft’s cloud computing division – which doubled its revenue – has been its most successful venture. ‘I’m proud that our aggressive move to the cloud is paying off – our commercial cloud revenue doubled again this year to a $4.4 billion annual run rate,’ added Nadella in a press statement.

While the next few months could prove testing for Microsoft, some analysts believe that by using the Nokia deal to challenge Apple and Samsung in the smartphone market, the company could dramatically enhance its fortunes.

In June, The New Economy reported on the unveiling of Microsoft’s first affordable Nokia phone – the X2. Analyst Ben Wood from CCS insight spoke to the magazine and said “Microsoft is very well-positioned to plug the gaps that Android isn’t filling.”