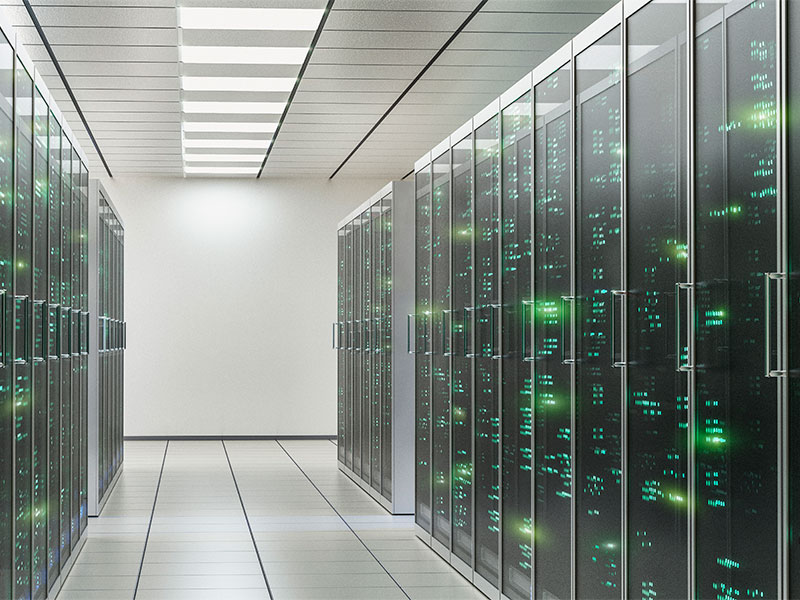 On May 19, computing giant Microsoft unveiled plans to open two huge cloud storage facilities in South Africa in its first data centre expansion into the continent. The facilities will be located in Johannesburg and Cape Town, and will be used to deliver Microsoft Azure, Office 365 and Dynamics 365 services when they come online in 2018.

The centres will serve all Microsoft customers, yet could be particularly useful for start-ups and NGOs. Since Microsoft has no substantial data centres in the region, its cloud-based customers presently have to store their data in European facilities, which take a long time to process information because they are so far away.

Last year, total cloud revenues in South Africa were about $243m, yet are now set to grow by roughly 20 percent per year until 2021

“This new investment is [a] major milestone in our mission to empower every person and every organisation on the planet to achieve more, part of our ongoing effort to create a cloud for global good and an extension of the efforts we have put in place to invest in Africa”, said Scott Guthrie, Executive Vice President of Microsoft’s Cloud and Enterprise Group.

Last year, total cloud revenues in South Africa were about $243m, yet are now set to grow by roughly 20 percent per year until 2021. With more digital data these days, South Africans need better storage solutions. This trend has largely been fuelled by the forward march of vital web infrastructure such as electricity and wi-fi services in the country, as well as the rise of internet-connected devices such as laptops and Huawei smartphones.

With similar stories unfolding in other emerging markets, rival tech firms Amazon and Google have also been scrambling to establish data centres across the world. Although Microsoft claims to be in front, with 40 ‘cloud regions’ worldwide, Amazon says that its Web Services Cloud division has 42 ‘availability zones’ in 16 countries. Meanwhile, Google has just 23, mainly in Europe, North America and the Asia Pacific region.

“This is a significant announcement, as none of the top-tier cloud providers has traditionally had a data centre footprint in Africa. It therefore gives Microsoft an enormous first mover advantage on the African continent”, said Jon Tullett, an IT research manager at IDC Africa.

Microsoft presently offers cloud services to big corporate clients, including Standard Bank of South Africa and the South African State Information Technology Agency. It has also brought web connectivity to some 728,000 SMEs in Africa more broadly, where the Microsoft Cloud is also being used to provide training and education to 775,000 people. Data centres like those in Johannesburg and Cape Town will be vital in extending these efforts, and could be an excellent foothold for future growth as the region’s web connectivity grows.