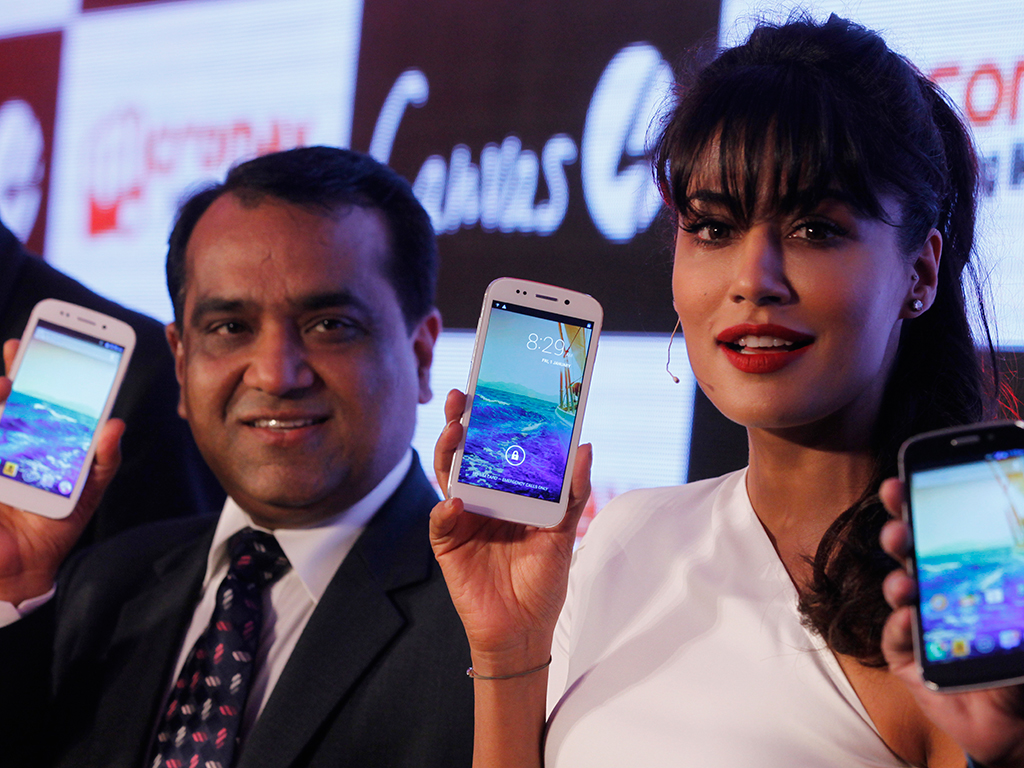 According to market research by Canalys, Micromax accounted for 22 percent of India’s smartphone shipments in the three months to December, 2014 – ahead of Samsung’s 20 percent.

The company’s success is, in part, due to their ability to lure in mobile phone users wanting to upgrade to smartphones. They have also attracted different income groups by introducing flagship products, such as Canvas Nitro and Canvas Hue phones, that target the $150 to $200 segment of the market.

As the world’s third-largest smartphone market, India has experienced a very strong annual growth of 90 percent in the quarter, with nearly 22 million smartphones sold. Many users are upgrading for the first time from basic handsets and more than a quarter of all shipments were for smartphones that cost less than $100 while 41 percent were devices in the $100-$200 bracket.

Speaking in a statement, Rushabh Doshi, Canalys Analyst said: “Catering to local market preferences will become increasingly important. Micromax has been quicker than its competitors to improve the appeal of devices, for example, by including a wide variety of local languages on its Unite phones.

“Vital to success is selling these handsets at low price points to appeal to the bulging mid-level income market in India.”

Samsung is still a key player in the Indian smartphone market but is up against rising competition from local brands Karbonn and Lava. The latter has recently won popularity launching a new device that provides greater battery life.