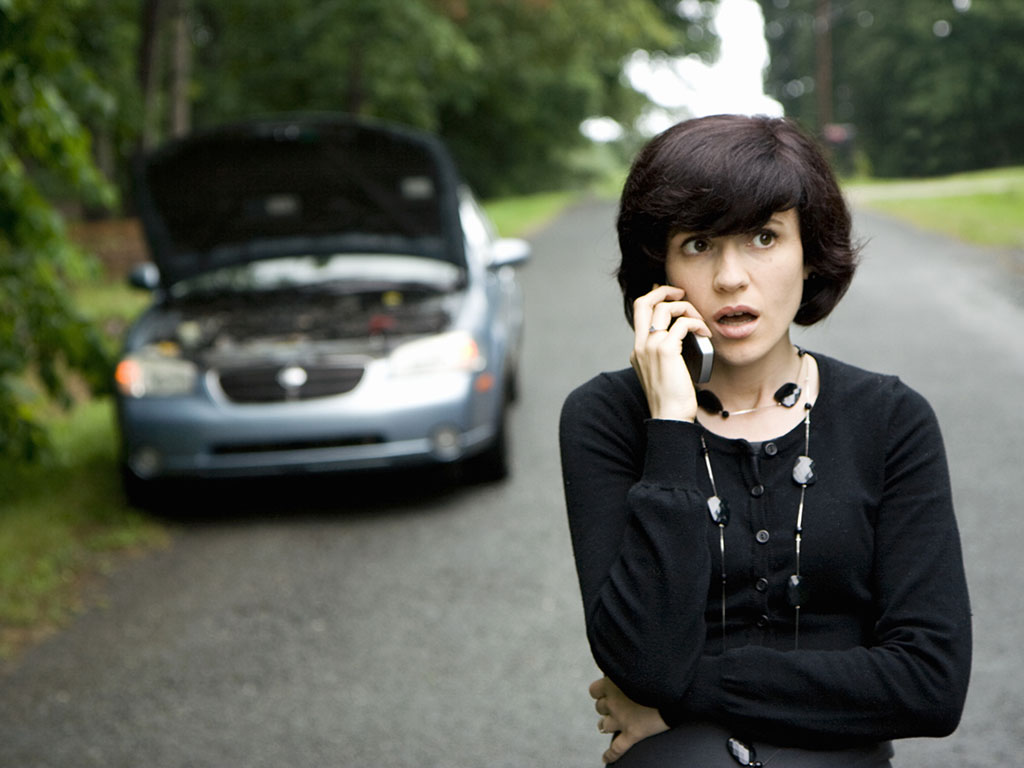 New technology could mean that loan providers can stop people using their cars if they fail to pay them. Suppliers insist that by providing lenders with a hassle-free tool for obtaining collateral it will increase the number of loans provided

You’re late for work, it’s raining and, to top it off, your car won’t start. A situation familiar to many, granted, but this time there’s a twist. There’s actually nothing wrong with your car, you just forgot to make the payment due last week and thousands of miles away in a remote location, someone has decided that you won’t be driving today. It may sound slightly extreme – and that’s because it is – but it’s a situation roughly two million people in the US risk facing every day.

Of all auto loans issued in the US in 2014, 31 percent were to subprime borrowers and the industry is currently worth a staggering $70.7bn, according to figures from Equifax. A subprime borrower is one whose credit score is below 640, and is therefore considered ‘high-risk’. With many still finding their feet post-recession, the subprime auto loan market is booming and it’s got a new toy to ensure those naughty boys and girls keep their promises. A growing number of subprime loans are being issued on the condition that the vehicle is fitted with a ‘starter interrupt device’, which allows the lender to remotely control the car should the borrower fail to keep up their end of the deal. Excessive lending to desperate high-risk borrowers is something we’ve seen before and it didn’t end well, though at least cars are slightly cheaper than houses.

The loans are offered by small financial companies across the country, sold to Wall Street, where they are divvied up, then sold on again. Subprime loans are desirable to investors because they offer high returns when interest rates are generally low, as they have been in the US in the years since 2008. As is often the case with such arrangements, several degrees of separation make the process significantly easier to execute without mercy.

Despite conflicting reports of the devices causing accidents, suppliers insist that no vehicle can be disabled whilst in motion

Interest rates on these loans average 17 percent a year but that figure can climb as high as 30 percent if the borrower is considered particularly untrustworthy. Starter interrupt devices are programmed to emit a beeping sound when a payment is first missed as a ‘reminder’ and, in case all of this wasn’t sounding like enough of an infringement on your privacy, they also use GPS to notify the dealer of the vehicle’s location if repossession is necessary. This aside, the star feature is undoubtedly the kill switch, and its activation reminds the customer who’s really boss in this arrangement.

Despite conflicting reports of the devices causing accidents, suppliers insist that no vehicle can be disabled while in motion. “While those purchasing our technology have the ability to programme the product to shut down at specific times, we encourage that the vehicle is disabled in the early morning hours, when the vehicle is normally parked at home,” says Robert Hessman, CEO of Lender Systems, a starter interrupt device provider.

“There is no doubt the technology is an inspiration to the consumer who doesn’t make their car payment on time,” added Hessman. “Either they make their payment or they are not able to drive their vehicle – except in an emergency.” While Hessman maintains that Lender Systems provides all customers with two emergency codes per 30-day cycle for use in extreme situations, he admits that not all products on the market are as consumer-friendly. Some reports claim that either the codes don’t work, or that they’re given just one per month.

Despite the ethical questions raised, suppliers insist that the devices are a win-win situation for both parties. By providing lenders with a direct, hassle-free tool for obtaining collateral, borrowers who wouldn’t otherwise qualify for a loan are afforded the luxury of their own personal transport. In theory, borrowers are compelled to make payments on time, improving their credit rating and allowing them to obtain a better rate of finance in future, which will eventually eliminate the need for the devices. Sounds great in theory, but the reality is, two million people are driving around with a debt collector right there in the car with them.

The irony is that if you want someone to give you money, you’ve got to give them a chance to earn it. Cutting off their engine and preventing them from getting to work only delays the payment and perpetuates the problem. Though, for the Wall Street executives who see a small return every time an engine fails to start in a land far away, perhaps it’s not such a problem anyway.