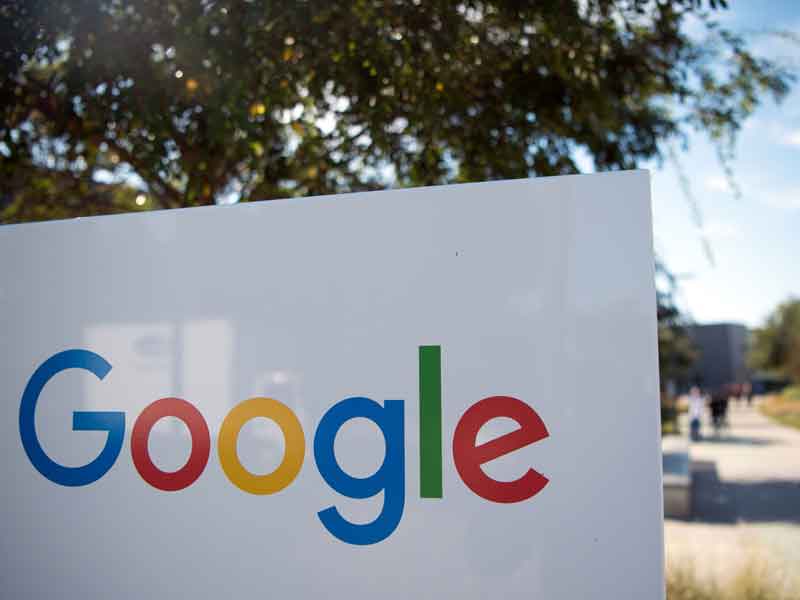 Google announced its first foray into Asia’s digital payments space on September 18, with the introduction of Tez. The mobile application is available in India across both Android and iOS operating systems from today, and will look to target the country’s 300 million smartphone users.

India’s mobile payments space has become particularly competitive in recent months, as Prime Minister Narendra Modi attempts to move towards a cashless society. Monetary policy has looked to combat fraud by reducing the amount of cash in circulation by as much as 86 percent, opening the country up to a number of digital finance solutions.

Tez, which comes from the Hindi word for ‘fast’, promises to support the country’s Unified Payments Interface

In order to be successful, Google will need to compete with the Alibaba-backed e-commerce tool Paytm, as well the expected emergence of Facebook as a digital payment provider. However, Caesar Sengupta, Vice President of Google’s Next Billion Users team, believes that Tez has what it takes to become an industry leader.

“Tez is available today on Google Play and the App Store, and we’re excited for you to try it,” he explained. “We hope you’ll like our fresh approach to digital payments and commerce and that Tez will help make your life a little bit easier. This is just one step in a long and important journey towards enabling a cashless India – a crucial component of a digital India.”

Tez, which comes from the Hindi word for ‘fast’, promises to support the country’s Unified Payments Interface and will offer 24-hour protection in the form of Tez Shield. It will also facilitate the growth of small businesses by giving firms their own verified business channel within the app.

The Indian Government will certainly be hoping that the app becomes a runaway success. A failure to make significant corruption arrests, coupled with an economic slowdown in emerging industries, has led many to criticise the government’s recent demonetisation policy.