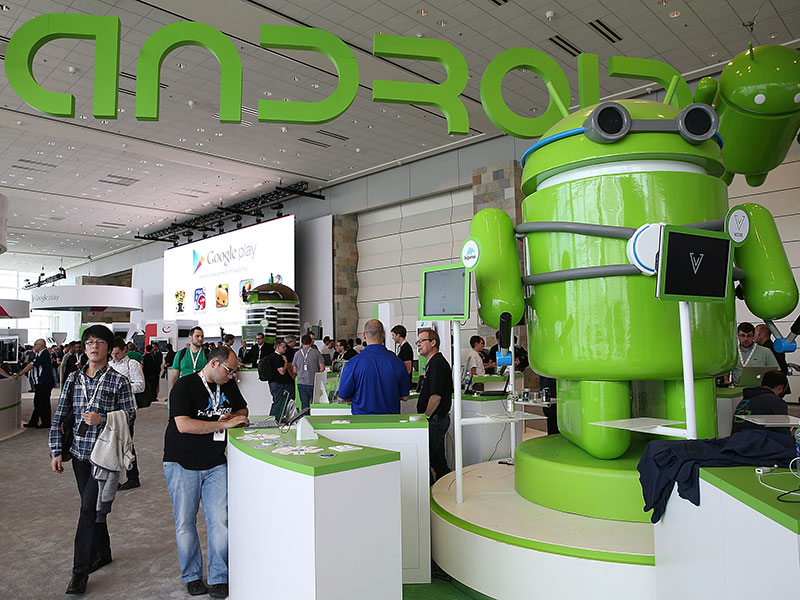 Russian authorities have announced a final out-of-court deal with Google. The US tech giant must now make its Android operating system more hospitable to rival apps and search engines in the Russian market

On April 17, Russian authorities announced a final out-of-court deal with Google, stipulating that it must make the Android operating system more hospitable to rival apps and search engines.

The agreement brings an end to a two-year legal process first instigated by Russian search engine Yandex, which complained that Google was making it too hard for rivals to compete with the likes of Chrome, YouTube, Maps and Photos on Android devices.

Under the final deal, Google will no longer be allowed to block phone and tablet manufacturers from pre-installing rival apps and search engines on devices that use Android. Google will also have to develop a new tool that allows users to make rival search engines their default browser. These new measures build on a $7.8m fine that was levied against Google in August 2016 as part of the same investigation by the Russian Federal Antimonopoly Service.

Despite Android being an open platform, Google has found ways to restrict device manufacturers from using it freely

Head of the Russian Federal Antimonopoly Service Igor Artemiev said of the new agreement: “Implementation of the settlement’s terms will be an effective means to secure competition between developers of mobile applications. We managed to find a balance between the necessity to develop the Android ecosystem and interests of third-party developers for promoting their mobile applications and services on Android-based devices.”

Despite Android being an open platform, Google has found ways to restrict device manufacturers from using it freely. Specifically, Google has allegedly threatened to cut off new devices from its hugely popular app store, Play Store, if they have rival services pre-installed. Without access to Play Store, a new phone or tablet would struggle to appeal to consumers.

“Technology platforms make it possible for us (as well as other companies) to continue a rapid pace of innovation”, said Yandex CEO Arkady Volozh. “But this is only possible if those platforms are sufficiently open to foster competition by allowing access to third-party developers. We are excited to have reached a solution that restores these necessary elements to ensure a more dynamic and competitive ecosystem.”

Besides search engine providers, the ruling will also be good for device manufacturers, which will now be able to broaden their appeal by offering a wider range of pre-installed features on their products.

While the agreement currently only applies to Russia, it could serve as a framework for regulators elsewhere. For example, since April 2016, the European Commission has been investigating whether or not Google has been “requiring and incentivising” manufacturers of smartphones and tablets to pre-install Google-only apps. In this sense, the settlement could have broad implications for Android devices worldwide.