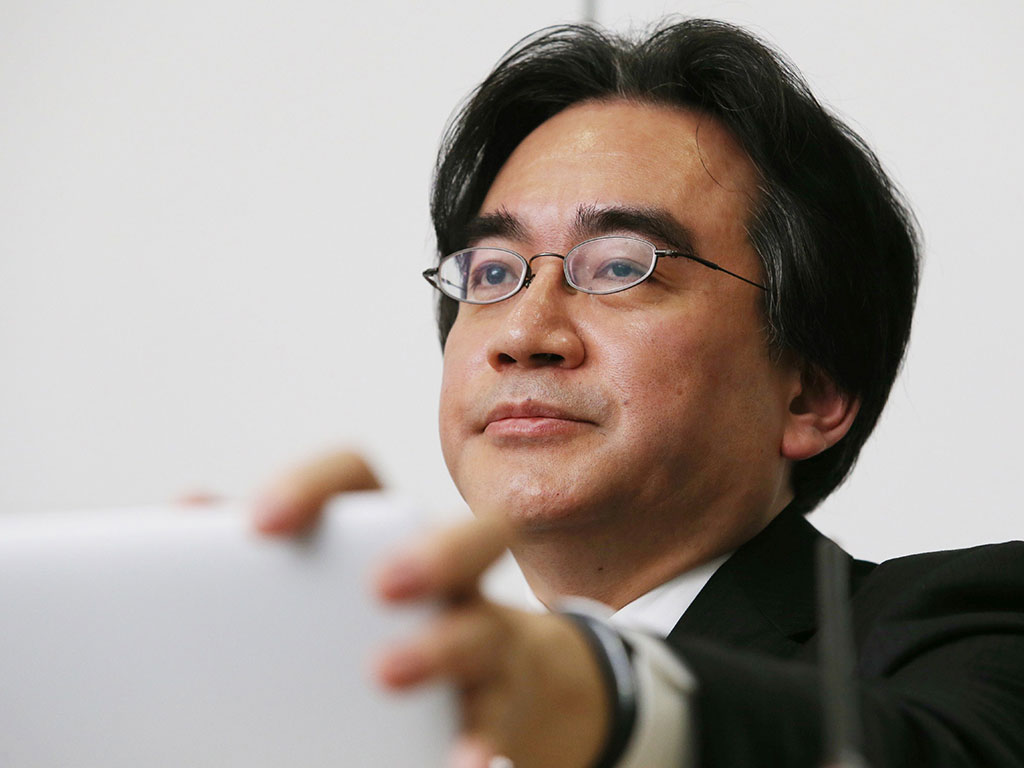 Satoru Iwata had led Nintendo since 2002, after succeeding Hiroshi Yamauchi. Iwata is not only renowned for his leadership skills, but his ability as a game developer

Today the world’s biggest video game manufacturer, Nintendo, has announced the passing of its president, Satoru Iwata, from bile duct cancer. Itawa led Nintendo since 2002 when he succeeded legendary Hiroshi Yamauchi – the man responsible for transforming Nintendo from a playing card producer into the gaming giant it is today.

A greatly revered figure in the industry and former game developer himself, Iwata is known for his work on worldwide successes The Legend of Zelda, Super Smash Brothers, Kirby and Pokemon. “On my business card, I am a corporate president. In my mind, I am a game developer. But in my heart, I am a gamer,” Itawa famously said during a speech at the 2005 Game Developers Conference in San Francisco.

Since the news was announced, tributes from fans from around the world have been pouring in online

With a passion for making family-friendly games that could be enjoyed by all ages and varying skills, under Itawa, Nintendo dominated the market with products such as the Wii and the DS. Through Nintendo’s library of educational games, multi-player tournaments and fitness platforms, Itawa is responsible for expanding the gaming market and global customer-base onto a whole new level.

Despite its consistent success for decades, Nintendo recently entered into its most trying era as customers transition to mobile gaming. Amid falling profits, as well as greater competition from Sony and Microsoft, Iwata reportedly halved his salary last year. Then in March, Nintendo announced made the long-awaited announcement that it was finally bowing down to market pressure and would begin adapting games for smartphones, which would feature many of its beloved characters.

Since the news was announced, tributes from fans from around the world have been pouring in online, many of which have been posted via social media website Twitter.

A successor has not yet been named, but the company press release stated that Representative Directors Genyo Takeda and Shigeru Miyamoto will remain in their posts, thereby acting in the interim in accordance with Japanese law.