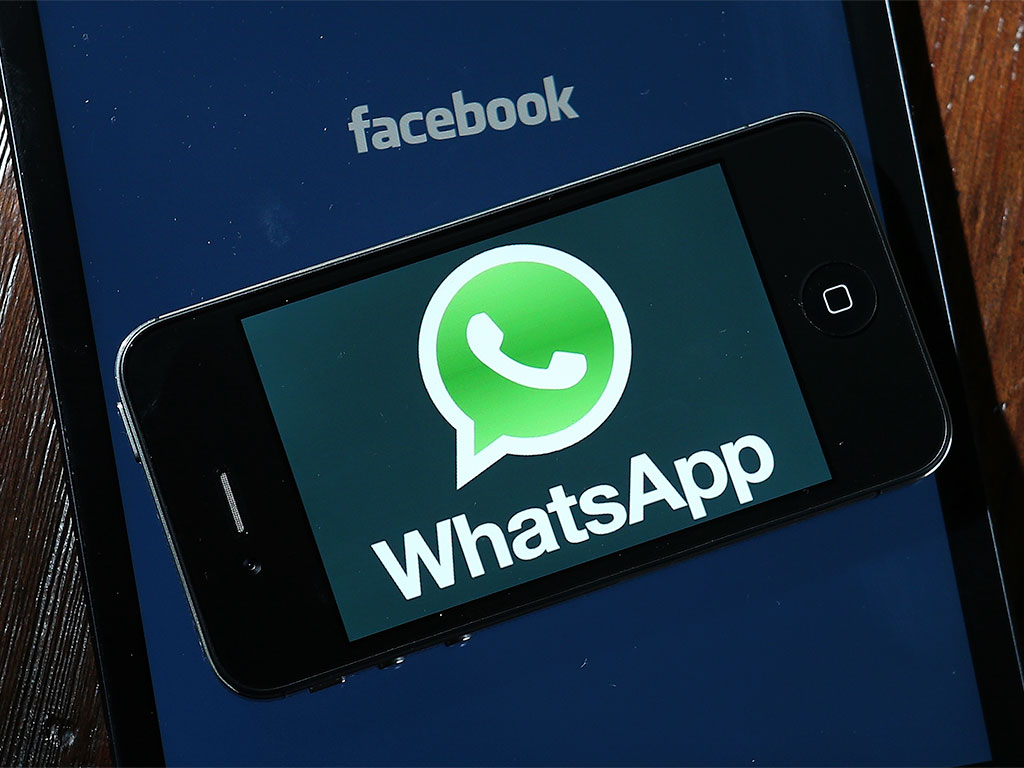 Cleaning up: Facebook's acquisition of WhatsApp will mean smartphone manufacturers and telecoms companies have to substantially up their game

The soaring popularity of mobile messaging services continues to make waves in the smartphone industry, with two of the biggest firms snapped up by larger platforms recently. While news last week Japanese online retailer Rakuten had acquired that popular app Viber for $900m caught the attention of many in the industry, it was totally eclipsed last night by another, far more significant, deal.

News broke late on Wednesday that Facebook – the world’s largest social network and black hole of productivity – was planning to acquire the hugely successful WhatsApp messaging platform for a staggering $19bn. The deal, which will see Facebook capture more than 450 million active users, will have serious repercussions for both smartphone manufacturers and telecoms companies.

Facebook already has its own messaging app that is available on numerous mobile operating systems. While Facebook Messenger has recently enabled users to contact people via SMS messages, it is primarily used for contacting existing Facebook users.

Facebook’s mobile push
The firm has been making a great effort to beef up its mobile offering in recent years. It recently launched a news gathering service called Paper, which it hopes will rival services like Flipboard as an aggregator of relevant news for users on the go. Facebook’s previous record deal was its $1bn purchase of photo-sharing app Instagram in 2012. CEO Mark Zuckerberg has insisted that WhatsApp will retain its independence from Facebook, as Instagram has, but there will certainly be far tighter integration of the services in the coming months.

Although it has so far resisted the temptation to offer its own mobile phone hardware or operating system, Facebook is certainly looking to cover most of the digital services that mobile users need their phones for.

Bad news for telecom companies
What this – and to a lesser extent the Viber deal – means for the telecoms industry is a weakening of their bargaining position. Telecom firms have for years bundled SMS services with their mobile deals, charging users for the privilege. However, the likes of Blackberry Messenger (BBM) transformed the market by offering an internet-based messaging service that did not require the telecoms network. While BBM was relatively niche for many years – existing only on Blackberry smartphones – a number of rival firms sprung up to offer a similar service.

WhatsApp’s huge popularity since launching in 2011 has seen it capture many of BBM’s former users that had since jumped ships to other platforms. With Blackberry losing their previously fanatic fan base, the company announced in 2013 that it would be making BBM available to Android, Windows and iOS users.

Pairing off
The increasing competition has seen some of the world’s leading tech firm’s snap up many mobile messaging firms. Skype’s ability to offer both internet-based voice calls and messaging saw Windows acquire it for $8bn in 2011, merging its existing MSM client with Skype in the process.

Such consolidation presents a problem for the likes of Google and Apple. While their respective Hangouts and iMessage services are widely used by their existing user base, they have found it harder to get new customers to sign up. Hangouts is an extension of Google’s previous Chats application, but has seen few people on non-Android platforms use it. iMessage is unique to Apple’s iOS products, closing off a potentially huge number of customers on other platforms.

Some have suggested that this move could see either Apple or Google to acquire BBM. Blackberry’s problems are likely to continue over the coming months, and the company has been placing much less of an emphasis on its hardware, and more on its software and business services, than before. Were Apple or Google to buy BBM, and therefore capture its robust messaging infrastructure and reported 80m active users, they could have a truly established cross-platform service to rival WhatsApp. Certainly, mobile messaging is a hot technology at the moment, and means potential big bucks for those with popular services.