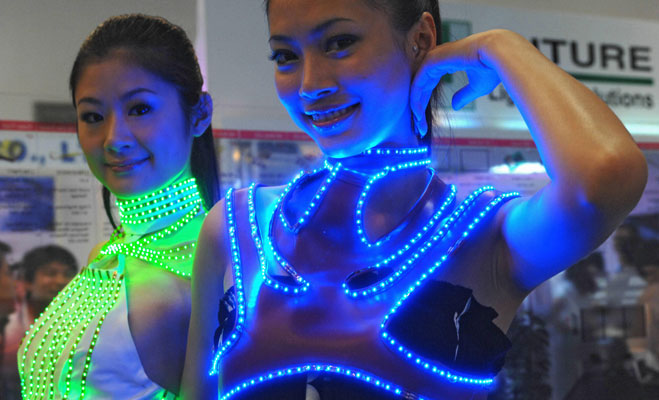 The aim is to create new jobs and to help Europe recover from its biggest economic recession in decades. This was the bottom line at a panel discussion during the recent annual conference of the pan-European photonics association, Photonics 21.

Member of the European Parliament and panel speaker Malcolm Harbour promised his support for a Photonics partnership. He stated that photonics was widely regarded as a vital technology for a technologically advanced, modern Europe.

“The proposed €7bn partnership between Photonics21 and the European Commission would have a substantial impact on future growth and job creation, and significantly assist the EU’s continued economic recovery.” It will, he continued, “be a vital factor to drive innovation on the continent.”

The outgoing President of Photonics21, Martin Goetzeler, said that Photonics 21 welcomed the very positive Horizon 2020 proposition by the European Commission with its strategy for true creativity driven funding with vital benefits for job creation and competition and where PPPs will produce long term financial security for private partners.

Panel members were in agreement that the photonics industry’s true potential, as was the case with numerous other sectors, is at present restricted by the so-called “Valley of Death” in the development/end product chain. The term describes the challenging stage between product research and development and attaining a financially viable market position.

Goetzeler warned that Photonics development in Europe currently tended to get bogged down in the phase between successful research and preliminary scale commercial deployments, the latter being the phase during which job opportunities can start being generated.

He went on to say that in order to bolster Europe’s development capacity and seize all the benefits of Europe’s industrial base, the errors of the past needed to be avoided and an environment had to be created that stimulated innovation and which covered the whole value chain, from leading-edge research to product development.

Dr  Zoran Stančič from the European Commission stressed during the panel discussions that the continent needed to confront the difficulties of a growing world economy. The photonics sector, he said, could release enormous economic possibilities and assist in delivering what he referred to as the Digital Agenda for Europe. He concluded by saying that European Union policies that benefited research, testing and practical application were vital for improving the continent’s competitiveness.

These are ambitious plans. Whether Europe can convert them remains to be seen. The chairman of Cube Optics, Giorgio Anania, warned those present that China was not successful because it had lower prices, but because it had the ability to act quickly. He also stressed the importance of creating a market for photonic products, without which all the research and development would eventually grind to a halt.