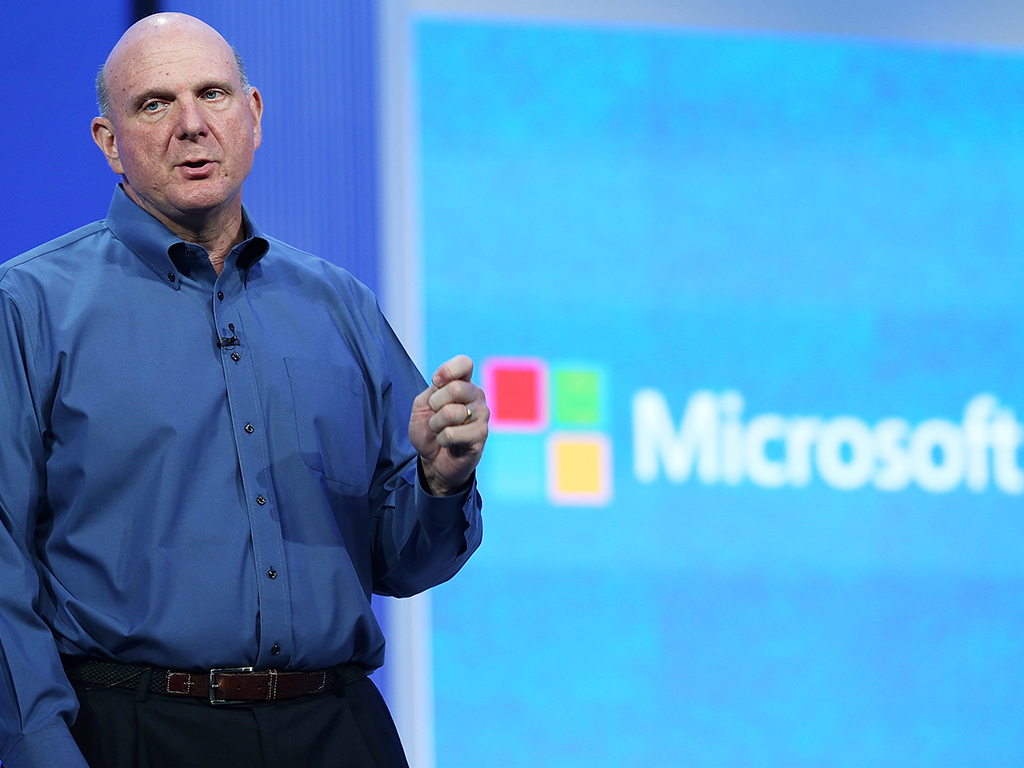 Steve Ballmer has quit Microsoft's board, eight months after stepping down as CEO. Although he will not officially be part of the company, he has revealed his intention to 'keep ideas and inputs flowing' to it

Eight months after stepping down as CEO, Steve Ballmer has resigned from Microsoft’s board, bringing an end to his 34-year term spent with the software giant. The decision comes a matter of months after Bill Gates’ departure as chairman in February, and underlines what is the beginning of a new era for the world’s largest software maker.

‘I see a combination of the Clippers, civic contribution, teaching and study taking a lot of time,’ wrote Ballmer in a letter to Chief Executive Satya Nadella. ‘I have confidence in our approach of mobile-first, cloud-first, and in our primary innovation emphasis on platforms and productivity and the building of capability in devices and services as core business drivers.’

The decision to step down follows Ballmer’s $2bn acquisition of the Los Angeles Clippers basketball franchise; an endeavour that he says is too sizeable a retirement project to manage while serving on the board. However, Ballmer suggested in his letter that his input would not end altogether, and with 3.99 percent of the company’s shares in the bank, Microsoft’s largest individual shareholder will be looking to protect his investment. ‘I bleed Microsoft – have for 34 years and I always will,’ he wrote. ‘Count on me to keep ideas and inputs flowing.’

Ballmer’s successor has already taken to the task of reshaping Microsoft’s business, beginning with job cuts of up to 18,000 in the coming year – 14 percent of the company’s total workforce. Crucially, Nadella’s focus for Microsoft moving forwards has fallen on cloud-computing, as the age old company looks to reposition itself to compete in a mobile-first, cloud-first world.

Some analysts have taken to speculating about unwritten reasons for Ballmer’s departure, and have noted that some of Nadella’s cuts promise to place a lesser priority on departments that have long been favoured by his predecessor – the Windows division being one.