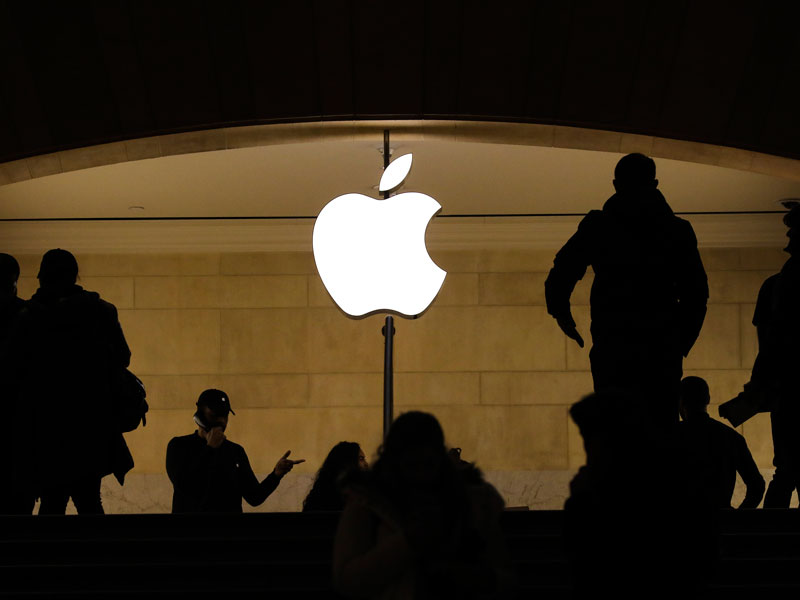 Tech giant Apple has reached an agreement to repay a reported €500m ($570m) worth of tax, dating back 10 years. According to an article published by French magazine L’Express on February 5, a deal was struck in secret late last year.

It follows a similar agreement made in the UK in early 2018, which recuperated £136m ($176m) in taxes from the iPhone maker. While Apple failed to disclose the size of the settlement, it released a statement: “The French tax authority recently concluded a multiyear audit of our French accounts and the adjustment will be reflected in our publicly filed accounts.”

France has previously pushed for a Europe-wide digital tax on tech giants. However, the proposed law has encountered opposition from Nordic countries, which has led to the French government working on a domestic bill instead. The so-called ‘GAFA tax’ will include a charge levied on all digital service providers with a turnover of more than €750m ($855m) worldwide and €25m ($28m) in France. The legislation will likely be voted on next month.

Companies such as Apple tend to base their headquarters in low-tax countries such as Ireland. In 1991, Ireland and Apple made an agreement that enabled the US company to pay between 0.005 and 0.05 percent tax on global sales. The EU, in 2016, classified the scheme as illegal state aid and slapped Apple with a €13bn ($14.8bn) penalty – a ruling that is still being contested today.

In response to the EU’s decision, Apple CEO Tim Cook penned an open letter that read: “Beyond the obvious targeting of Apple, the most profound and harmful effect of this ruling will be on investment and job creation in Europe. Using the commission’s theory, every company in Ireland and across Europe is suddenly at risk of being subjected to taxes under laws that never existed.”

Despite the ongoing wrangling in the Ireland case, the recent agreement between Apple and France represents a victory for European governments fighting for multinational companies to pay a fair contribution. It comes two years after Google successfully challenged the French government regarding €1.12bn ($1.27bn) worth of tax.