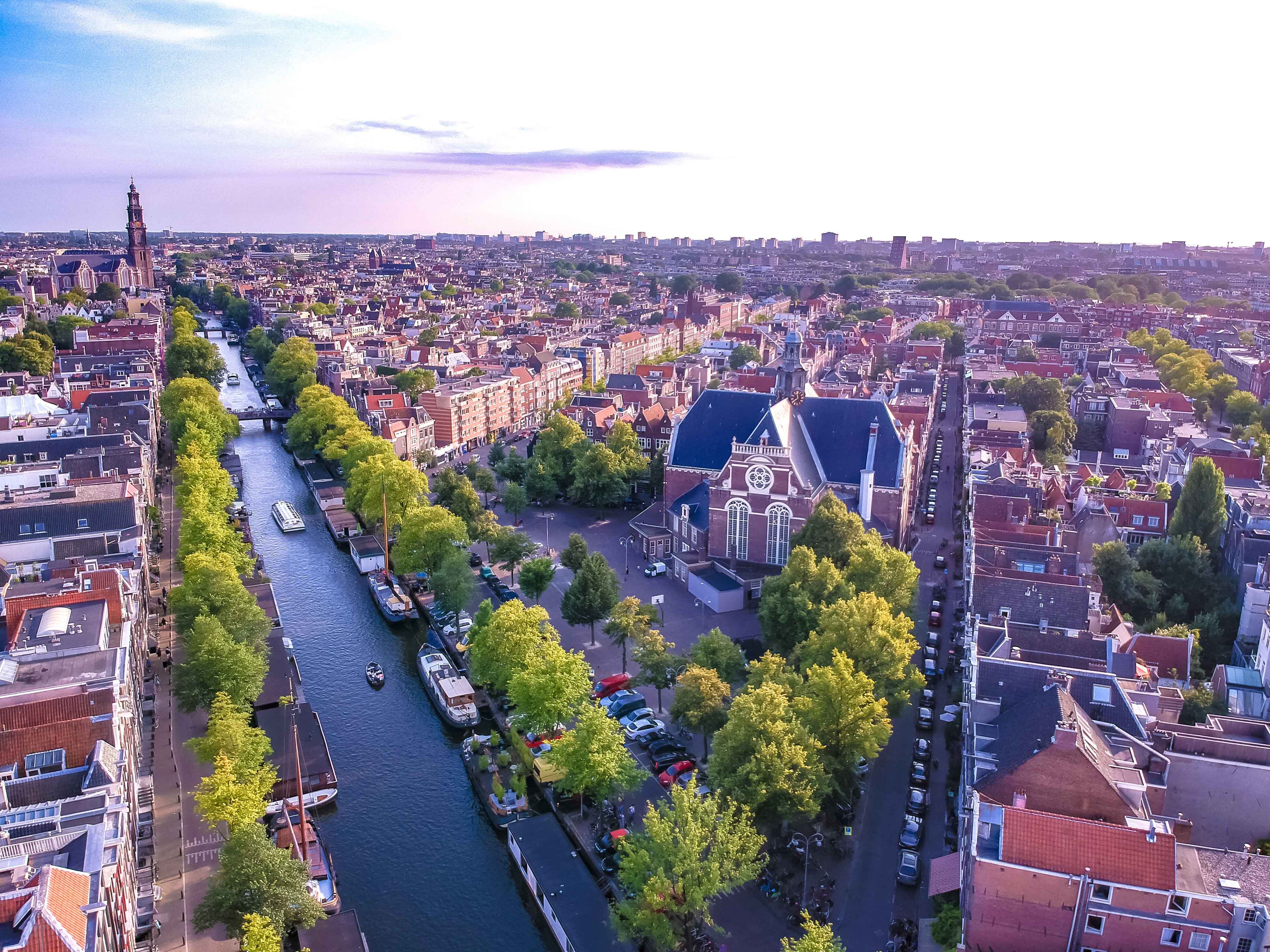 With space in Amsterdam increasingly scarce, the Amsterdam Metropolitan Area has announced it is preventing any more data centres from being set up until the end of the year

Until recently, Amsterdam has been experiencing a data centre boom. Ultimately, this is a symptom of the city’s thriving tech sector: an increasing number of international tech companies have established themselves in Amsterdam, drawn by cheap electricity and attractive taxes.

However, the Dutch capital now believes it has too many data centres, with the Amsterdam Metropolitan Area announcing that it is preventing any more from being set up in the region until the end of the year.

These centres are notorious energy guzzlers; the grid operator Liander estimates that data centres could use as much as 37 percent of the energy in Amsterdam by 2030. In addition to placing a significant strain on the region’s power grid, data centres take up a substantial amount of space and put pressure on the real estate market. Amsterdam’s property prices have hit record highs, partly driven by the demand for commercial property. The creation of new data centres only exacerbates this problem.

The data centre sector in Amsterdam has spoken out against the government’s decision: in a statement, the Dutch Data Centre Association warned that the move has “serious national consequences for the ambition of the Dutch Government to become a digital frontrunner”.

Amsterdam promises to resume the setting up of data centres once it has developed a new policy for the sector. It’s likely this new policy will aim to make facilities more energy efficient and climate-friendly. According to the Amsterdam Metropolitan Area’s official statement on the decision, it hopes to use the large amount of “residual heat” produced by data centres to “heat homes and thus contribute to the sustainability of the Amsterdam heat supply” in future.