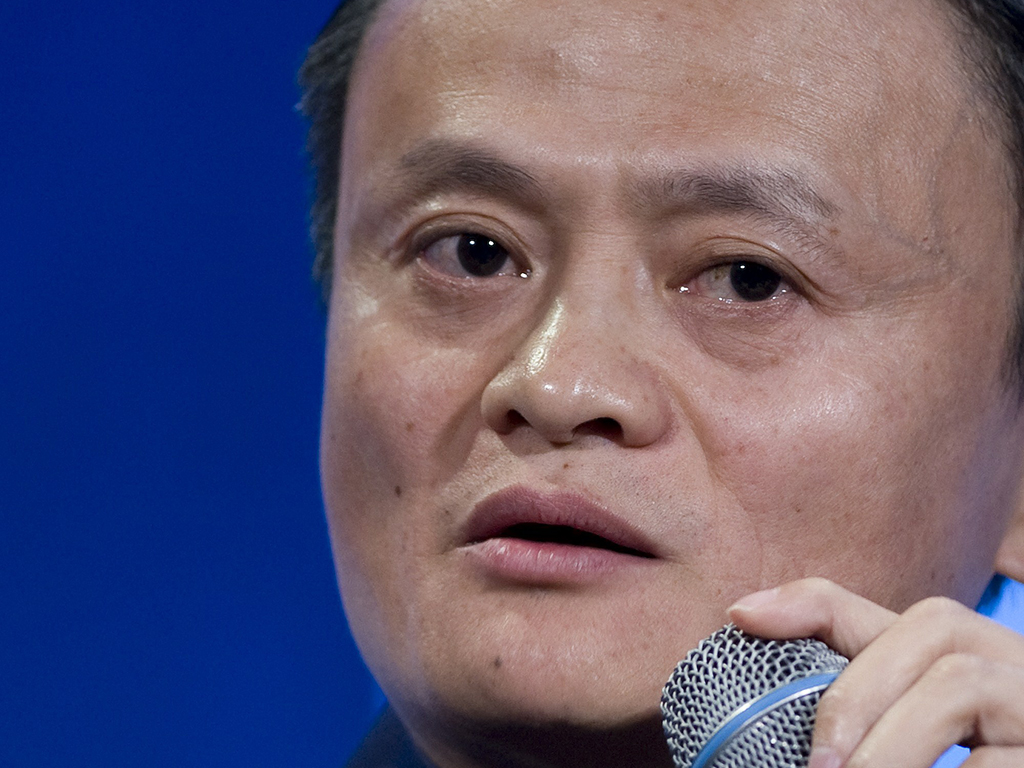 Jack Ma, Executive Chairman of Alibaba Group. The company's record-breaking IPO in 2014 has made investors across the globe take notice of emerging markets' e-commerce potential

Chinese giant Alibaba set the standard for the world’s emerging e-commerce scene with its record-breaking IPO in 2014, making the financial potential of this burgeoning industry glaringly clear. As smartphone uptake continues to surge, we’re likely to see e-commerce further establish its rapid growth in Asia and Latin America, while rising in markets where it’s only recently started taking off.

Asia Pacific
Asia Pacific, the fastest-growing e-commerce region in the world, is set to continue its retail revolution as smartphone uptake carries on surging. While China lays claim to the world’s largest e-commerce market – estimated to reach a value of $540bn in 2015, according to China Briefing – India is the one to watch according to Gartner. The IT research firm predicts a staggering 70 percent growth (from $3.5bn to $6bn) in the country’s digital commerce over the year. That’s being driven by a booming mobile market, which grew 84 percent in the second quarter of 2014, according to the IDC.

Major Indian local players such as Snapdeal and Flipkart – which raised $1bn in funding in 2014 – are proving themselves worthy competitors of global giants such as Amazon and Alibaba, both of which entered the market fairly recently. According to Gartner, e-businesses will be investing in big data, digital marketing and web analytics over the coming year as the burgeoning market expands.

We’re likely to see e-commerce further establish its rapid growth in Asia and Latin America, while rising in markets where it’s only recently started taking off

But despite the progress, India’s e-commerce is still in relatively early stages, with profitability held back by logistics, low levels of internet access and the fact that paying on delivery is common, according to Gartner; that makes things more costly for businesses.

The latter is largely down to cultural attitude, and achieving a shift in that is arguably one of the biggest challenges facing Indian e-tailers. One of its main hindrances, Ajit Singh of e-commerce platform Zepo argues in an article for Indian news site Trak, is a tendency to want to see and feel products before making purchases.

One area where that’s less important is groceries, he argues. Currently only accounting for a small part of Indian e-commerce, Pragya Singh of retail consulting firm Technopak believes that’s likely to prove a big area for growth in 2015. “Urban India’s increasing shortage of time is fuelling the growth of online grocery,” she said in a Forbes India report.

Opportunity for e-grocery development seems clear from the success seen in the sector over the past year, with online store BigBasket raising $32m from funding in 2014, for example. The majority of the country’s e-grocers serve specific cities, catering for a market characterised by localised preferences – once again that’s a cultural factor that e-commerce businesses will need to build sustainable, effective models around if they are to effectively navigate the rapidly growing market in 2015.

Latin America
With the fastest-growing rate of internet penetration in the world according to Internet Retailer, Latin America is set to see continued substantial e-commerce growth over the coming year and beyond – aided by a young demographic. Brazil is leading the way, with a rate of growth second only to China. “Online retail sales growth [in Brazil] far outpaced that of the U.S. last year, even as overall economic growth rates slowed down,” said Jack Love, Internet Retailer chairman in a press release. The country was responsible for 44.5 percent of total sales from Latin America’s top 500 e-commerce companies. That’s boosting US e-tail giant Amazon, which earned $475m from online sales in Latin America in 2013 and counted Brazil as its fastest growing foreign market that year (registering a rate of growth 3.7 times that of China and seven times that of North America).

But Mexico could form a strong contender for Brazil in 2015; the country’s e-commerce sector is projected to grow 15 percent over the year according to eMarketer, and it already lays claim to having the fifth fastest growing e-commerce market in the world.

Middle East
E-commerce is seeing strong rates of growth in the Middle East, with online sales on track to reach $15bn by the end of 2015 – up from $9bn in 2012 – according to Gulf Business.

Leading the market is Souq; founded in 2006 and dubbed “an Alibaba in the making” by CNBC, the company raised $75m in 2014, bringing its value to $500m. That’s arguably a sign of things to come as investors benefit from the digital market in a region where it could be especially useful, according to founder of Jordanian retailer MarkaVIP, Ahmed Alkhatib. “We may do better as an e-commerce company if security becomes an issue,” he told CNBC. “They can shop online without going out.”

But obstacles still need to be overcome in the region. Iyad Kamal, COO of logistics firm Aramex, argued at the ArabNet exhibition that more competition is needed in the market if e-commerce there is to thrive in 2015. “We cannot have an e-commerce industry with five, 10 or 20 companies. We need to have thousands of e-commerce retailers starting with the region and we need to promote them,” he said, Gulf Business reports.

As with India, the country’s e-commerce is being held back by the cash-on-delivery system – and once again, that business model is built on cultural factors that it’s likely to take some time to change.

Africa
E-commerce is relatively new on the scene in West Africa, where potential for development is significant according to Sumesh Rahavendra, Head of Marketing for DHL Express sub-Sahara Africa. “Although global e-retailer Amazon celebrated its 20th anniversary in July, e-commerce companies in Africa are only now beginning to mark and /or accelerate their presence in the marketplace,” he said in a recent report.

That means 2015 could be a very exciting year for the likes of Nigeria-based Jumia, Africa’s biggest e-commerce platform. The site recorded 1.5m visits on Black Friday – marking a ten-fold increase from the previous year. It now boasts 700,000 weekly visitors, has mushroomed from three to 1,000 employees since its founding in 2012 (by German company Rocket Internet) and expanded into Ghana and Cameroon in 2014. It’s been growing at a monthly rate of 20 percent, according to Reuters; all of that seems a promising sign of things to come over the next year.

In-house logistics networks are and will continue to prove a benefit to African e-commerce businesses, according to a report by travel technology firm Amadeus – as are cash-on-delivery systems – partly behind the success of Jumia, the report notes. Shopping habits differ from one area to another across the continent, meaning e-commerce businesses need to provide localised offerings – including in terms of payment models – if they’re to succeed in 2015.