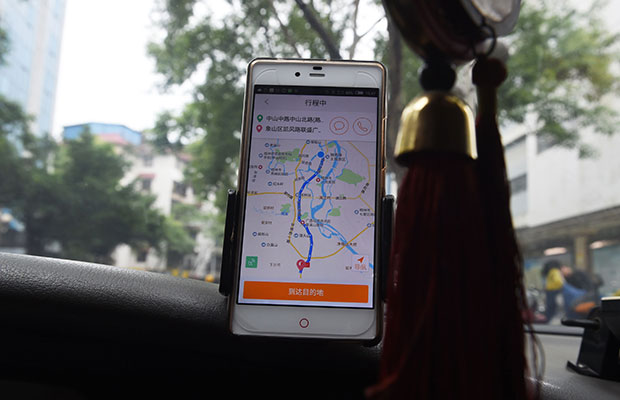 Taxi app Uber has announced an upcoming merger with its Chinese rival, Didi Chuxing. According to Bloomberg, the $35bn deal will give investors in Uber’s China business, including Chinese internet giant Baidu, a 20 percent stake in the company.

The deal ends an ongoing rivalry between the two companies, who are allegedly constantly competing for customers and drivers across the country, where Didi Chuxing continues to dominate. According to the BBC, Didi Chuxing claims to provide more than 12 million journeys a day and has 87 percent of the market share in China.

The deal ends an ongoing rivalry between the two companies, who are allegedly constantly competing for customers and drivers across the country

Some sources claim that the total value of the combined business is an estimated $35bn, although Didi had no immediate comment and Uber declined to comment.

Chinese news outlets and social media sites were circulating a blog post believed to be written by Uber’s Chief Executive, Travis Kalanick, according to CNBC. According to the post: “Uber and Didi Chuxing are investing billions of dollars in China, and both companies have yet to turn a profit there.

“Getting to profitability is the only way to build a sustainable business that can best serve Chinese riders, drivers and cities over the long term.”

Didi Chuxing – whose name in Chinese literally translates to “honk honk, commute” – has recently closed a financing round worth $7.3bn – including a $1bn investment from Apple.

The purchase of Uber’s China business may complicate Didi’s future partnerships with other global start-up apps joining the developing taxi-tech sector. While the deal is clearly progressive in many ways, Didi is now under a lot of pressure to succeed in a country that is in need of economic reform.