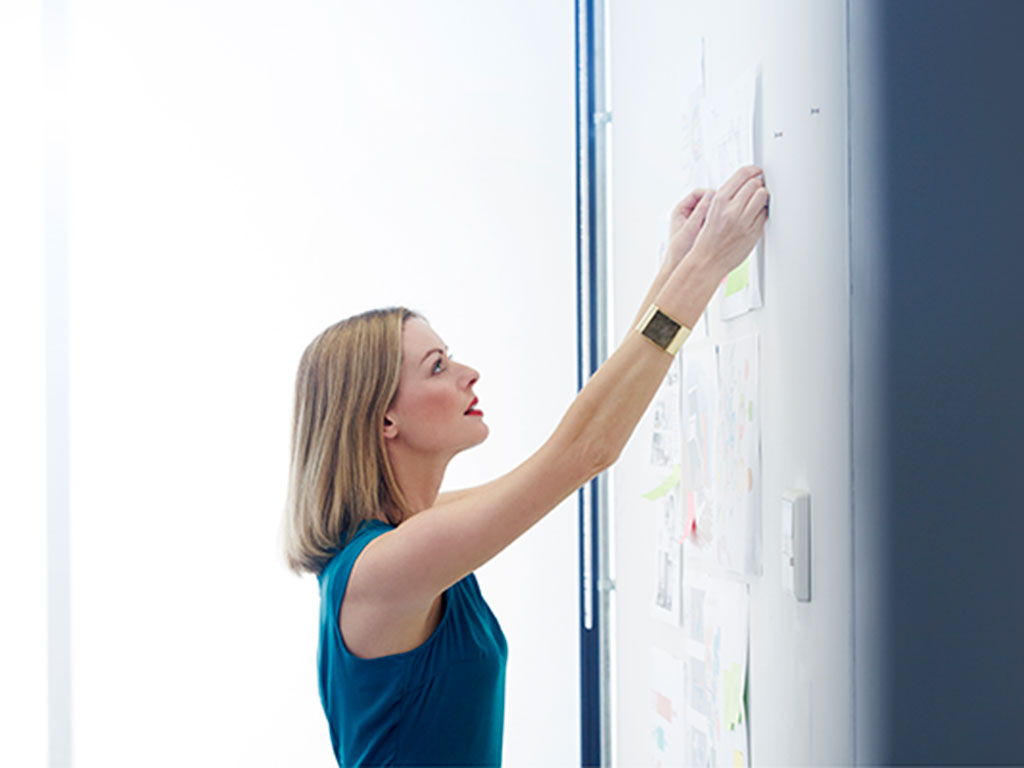 Meticulous planning is a vital component of any successful start-up

As we head into a new year, many a budding entrepreneur will seek to unleash their start-up to the market in 2017. They do so in the hope of reaching the success seen by numerous others before them, and of course, never encountering failure, as an even greater number have unfortunately experienced. In fact, as explored by The New Economy in 2016, 71 percent of new businesses go bust within just 10 years – a frightening figure to say the least. Starting out is no task for the faint-hearted, and achieving sustained success is even more difficult. With so much at stake in this highly rewarding, yet oft-deleterious game, The New Economy takes a look at some of the best advice entrepreneurs should consider when taking that leap into the unknown in 2017.

Understand your customers
Listing all potential end users is a crucial first step for start-ups. The next step, according to MIT, is to then divide them into distinct categories. For example, while job titles can be used to initially segregate customers into different groups, using key indicators like location and age can subdivide each category further. Entrepreneurs can then hone in on each group to better understand their specific requirements. Developing a greater understanding can also enable start-ups to expand their markets, no longer limiting themselves to preconceived notions in regards to the type of customers they can target.

As a business grows, so must the need to plan

Seek feedback
Having achieved tremendous success from a very young age, serial entrepreneur Elon Musk believes that learning from others is fundamental. “Take as much feedback from as many people as you can about whatever idea you have… seek critical feedback. Ask them what’s wrong. You often have to draw it out in a nuanced way to figure out what’s wrong”, Musk said in an interview with Inc.com. Often in business, it is easy to become blinkered, which is why speaking to others that have ‘been there and done that’ can help new businesses to avoid dire pitfalls and move towards sustained success.

Disciplined planning
Though creativity and adlibbing are staple attributes for a young entrepreneur, the Harvard Business Review emphasis that as a business grows, so must the need to plan. Having a meticulously thought out framework for goals and strategy is crucial for trying out new ideas, as well as reacting to the ever-changing market conditions. With such a model in place, a start-up can stay focused on its long-term objectives, while also keeping the business intact in the short-term. Although improvisation can be key at the beginning of a start-up journey, keeping such an ad hoc stance will be detrimental in times of expansion and market uncertainty.

Fast funding
As any entrepreneur knows, funding is crucial – although a lack of it is not necessarily a barrier. Wildly successful businessman Sir Richard Branson recommends entrepreneurs do as much research as possible about their funding options before starting out. Nowadays, there are numerous start-up loan programmes available in cities around the world, meaning there could be a local entity willing to step in and provide that much-needed financial support. Another fantastic opportunity in this golden age of entrepreneurship is crowdfunding, which also acts as a platform for start-ups to gauge the market, promote their product or idea, gain exposure and receive feedback in real time. Branson further advises that starting a business as a side project before leaving full-time employment can provide stability in the initial phase before a business can take off.

Always network
Networking is not just necessary during the early days of a start-up, it is vital throughout the entire journey – even when firmly established. Networking at industry events, trade shows and conferences can be the difference between meeting a key employee, a great customer or a new business partner that sees your business soar to new heights. Along this vein, Forbes also advises that start-ups make keen use of LinkedIn, which it calls a “powerful tool” for constantly expanding a company’s network, while also helping to make a good impression for those wishing to find out more online.