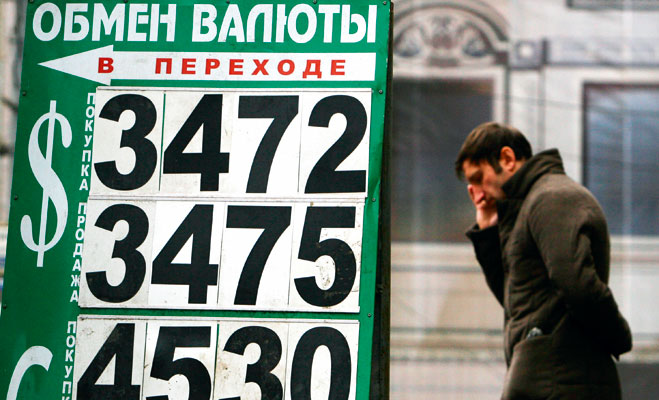 The original transfer pricing rules introduced in 1999 neither recognised the OECD Transfer Pricing Guidelines nor allowed for Advance Pricing Agreements (APAs), which caused considerable consternation for multinational companies doing business in Russia and giving rise to a number of double taxation issues that would have directly affected investment.

Accordingly, in an attempt to resolve the issues and to encourage greater investment, the Russian government has ratified new transfer pricing rules that now closely follow the OECD guidelines and the majority of which have applied since the start of 2012 (although some minor aspects have been delayed until 2014).

The main elements:
There are now five primary methods – ‘Comparable Profitability’ and ‘Profit Split’ methods have been added to the previous three methods: ‘Comparable Uncontrolled Price’ (CUP), ‘Resale Minus’ and ‘Cost Plus’ – but if none of the methods are appropriate, the market price of a one∞off transaction may be determined through an independent appraisal. A CUP is where it is possible to find a similar transaction, ideally with an unconnected party, with similar terms and conditions to that of the transaction with the connected party. Internal CUPs remain the preferred method to be applied for most businesses.

Related parties include – somewhat surprisingly – an ownership threshold of only 25 percent, although the courts retain the right to treat parties as related irrespective of ownership levels.

All cross border transactions are included, but for those transactions that involve goods traded on commodity markets only where values exceed RUB 60m. A similar amount applies to transactions with residents of jurisdictions on the Ministry of Finance’s blacklist.

Upward only adjustments to the tax base are usually applicable unless the adjustment arises through a transfer pricing audit.

For comparability purposes, only Russian information is to be used. Data on foreign corporations can only be used if Russian sources are not available – hence European results may be irrelevant. From 2014 a penalty of 20 percent of additional tax payable will be applied rising to 40 percent in 2017 if there is no documentation.

Proper documentation
Companies must maintain specific documentation if the total volume with the same connected party exceeds RUB 100m in 2012 falling to RUB 80m for 2013. No monetary limit applies thereafter. There is a detailed list of specific documentation that must be maintained and supplied to the tax authorities within 30 days of a request by them if made before June 1 of the following year.

Information on all controlled transactions must be filed by the company by May 20 of the following year. For 2012 and 2013, notification is only required if the amounts fall below the limits mentioned above.

For the first time, APAs will also be allowed but only for those major companies paying annual tax in excess of RUB 1bn or with annual revenue/assets exceeding RUB 20bn. The tax authorities will only have six to nine months to review an application. Once granted it applies for three years with the taxpayer’s option of extending it for a further two years. Furthermore, tax audits may cover a preceding three year period but for 2012 the period in which investigations may be made only lasts until 31 December 2013 and for 2013 until 31 December 2015.

Issues still remain
Multinational companies will welcome the fact that the new rules answer many of the criticisms of the previous rules and may also alleviate certain double taxation issues, but there remain some concerns. For instance; there is no actual law on consolidated taxpayer groups, the courts can ignore ownership tests, comparability must only be based on Russian companies, and from 2014 all companies will have to maintain documentation irrespective of the size of transaction. However, considerable progress has been achieved and hopefully the rules will be refined as other issues arise if Russia is to encourage further investment.

The obvious fact, though, is that with a more documented approach, the risk of audits and tax authority challenges will undoubtedly increase. Multinational companies will be watching developments carefully and those operating in Russia should consider whether their global pricing policies would be acceptable or would need tailoring for use in Russia.