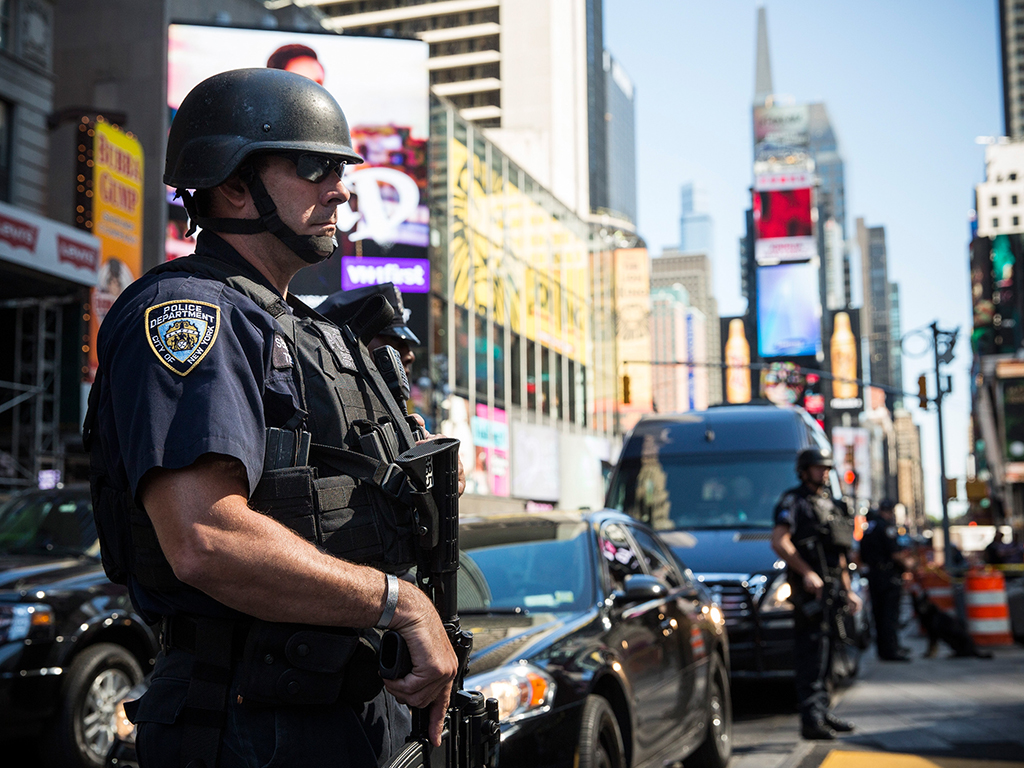 A new study between three academic groups suggests countries across the globe have become similar to each other in terms of wellbeing. The study also found little correlation between a nation's wealth and its security measures compared to its murder rates - with the US' homicide record relatively high

According to the report, titled How Was Life? Global Well-being since 1820, with the exception of sub-Saharan Africa, countries across the globe have become more equal to one another in terms of wellbeing than in terms of per capita GDP – particularly in recent years.

The study uses historical data to make assumptions about the degree to which people’s wellbeing is linked to the economic circumstances that they face. It uses metrics, such as income, per capita GDP, educational attainment, life expectancy, personal security, political institutions, environmental quality, gender inequality and even height (used to measure health and nutrition).

It revealed that manual workers overall income, when adjusted for inflation, has increased eight times globally since 1820, while per capita GDP has risen 10 times over the same time period. Income inequality fell between the end of the 19th century until 1970 where it began to rise, with globalisation being a large contributor to higher income inequality within countries, while simultaneously helping to reduce the income gap between nations, the study says.

In 1820 less than 20 percent of the world’s population was literate. Literacy rates increased dramatically after 1945, reaching around 80 percent by 2000.

The study found little correlation between how wealthy a nation is and the personal security that it affords its citizens, as measured by homicide rates and exposure to conflict, with murder rates in the US being relatively high throughout the past 200 years, while in large parts of Asia the rates are comparatively low.