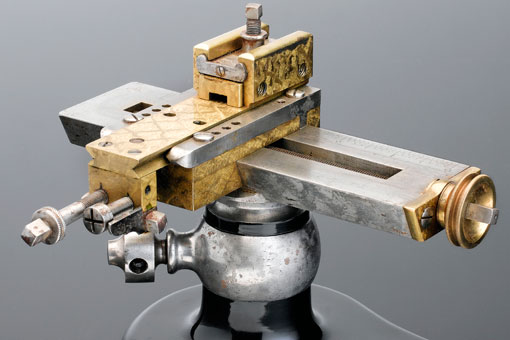 The exchange has said recently that at least ten parties have expressed an interest in buying it and analysts have estimated its value at up to £1bn. Interest is believed to have come from the London Stock Exchange, the Singapore Exchange and the Hong Kong Mercantile Exchange, as well as London broker, ICAP. The Intercontinental Exchange (ICE) from the United States is also reportedly a suitor. ICAP’s chief executive, Michael Spencer, has been quoted as saying the LME is, “very, very interesting.”

Of course, as has been seen from the proposed, but now cancelled, merger of the New York Stock Exchange and the Deutsche Börse, other entities can easily abort any proposed deal. The EU blocked the merger of the NYSE and its German counterpart, based on fear of a “quasi monopoly”. These anti-trust fears, along with the immense size of the new company, raised the spectre of “too big to fail” scenarios, still raw after the recent financial meltdown.

Currently, LME’s major shareholders include J.P. Morgan Chase, Barclays Capital and Goldman Sachs, so any sale would require their approval and a proposed purchaser that did not appeal, due to over-regulation or other factors could end up being blocked. However, other factors will likely be at play and an industry source is quoted as saying, “I’m not so concerned about who buys the LME. I’m more concerned about a change in the way the LME is run. It needs to be modernised.”

The LME recently increased trading fees, which some say is merely a way to temporarily increase its value to potential buyers by raising revenue. LME, for its part, has said the increased revenue is necessary to update the exchange’s technology, meet regulatory requirements and increase competition. LME CEO, Martin Abbot, said, “The decision was taken by the board by a large majority. There is no provision for a revision of that decision,” so it appears the higher fees are here to stay.

Of the rumoured suitors, it is not clear which, if any, is most likely to be approved, though the largest corporations, for example, J.P. Morgan Chase and Goldman Sachs, would seem to have an edge, based purely on size and worth. Having said that, they are the very corporations that have a smudge on their reputations right now, which they may find difficult to overcome.

Of course, shareholders must vote on any takeover, as the LME is a member-owned organisation. However, with both members and clients going on record as being upset with the new fee structure, a backlash could actually end up hurting LME’s sale prospects. If clients wish to control costs after the new fees are in place, orders could be placed on a de-facto monthly contract, squeezing revenues for the LME rather than expanding them.

Since only 25 percent of shareholders need to reject the offer for it to fail, the new fees put an interesting twist on what had seemed a sure sale.