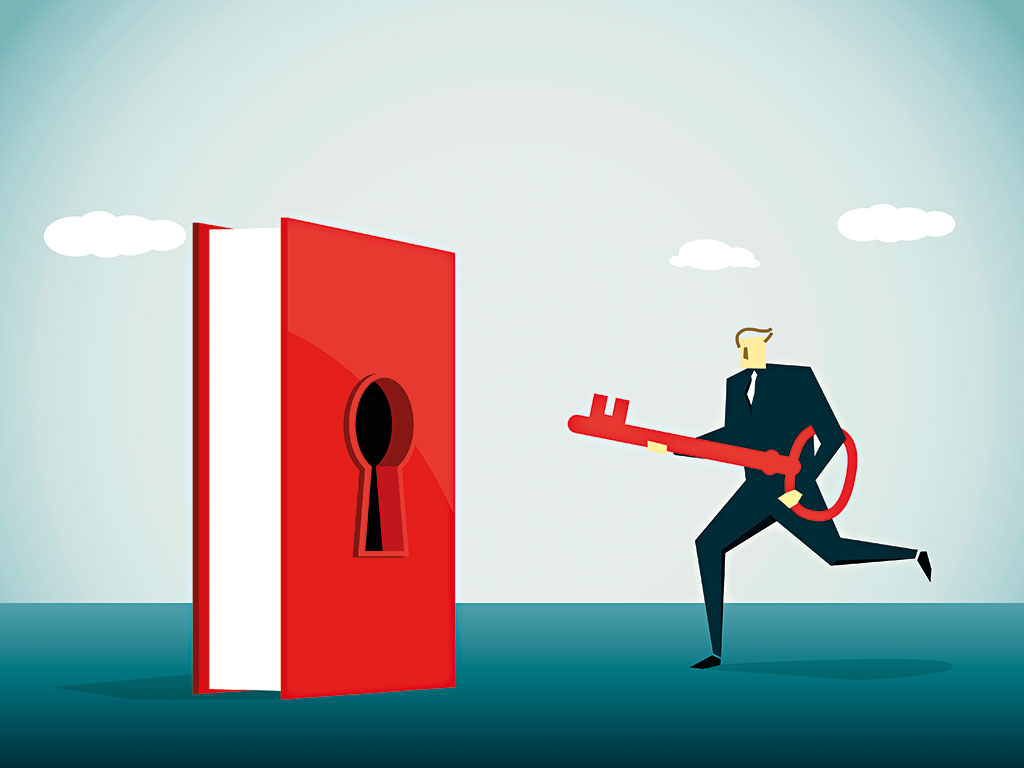 The industries of the future will require people creative and innovative enough to work with technology, not be replaced by it. And workers will need resilience and grit, because failure, more often than not, is part of the innovation process.

Unfortunately, secondary schools today are not providing a platform for imparting the skills necessary for their graduates to compete in the workplaces of the future. With some notable exceptions, mainstream schools in most countries remain insulated from the demands of industry, which all too often means they are cut off from rapid evolution in the economy at large. In order for students to be better prepared, schools and companies will have to learn to cooperate more closely than ever before in the formation of the workforce.

Several American companies are already working to close the gap. General Electric and IBM have both opened schools where students can benefit from a focus on math, engineering and science. Udacity, the online education start-up founded by Stanford professor Sebastian Thrun, delivers certified courses in partnership with companies, giving students an edge over applicants who have undertaken only classroom study. According to The Economist, more than 70 companies, including Microsoft, Verizon and Lockheed Martin – all struggling to find innovative and tech-savvy skilled employees – are working on similar models with schools.

The value of externships
Schools thinking of collaborating with industry naturally think of internships. But for secondary-school students in particular, this approach can be problematic. Opportunities for placing young interns are rare, because they lack the skills and knowledge companies want. And companies are reluctant to have teenagers in their offices for many other reasons (for example, in Singapore, no one under 18 years old may sign a non-disclosure agreement).

Those secondary-school students who do manage to get an internship often find the experience unrewarding; instead of learning anything of value, they are often relegated to making photocopies and performing other menial tasks. Meanwhile, university admissions committees know that internships are not productive experiences, and therefore do not give interns precedence over other applicants.

Externships offer students a better way to acquire skills, because students are given an opportunity to help a company solve a real-world problem from the classroom. Examples include tackling innovation challenges related to delivering services in different markets, developing technology apps to optimise operations and cut costs, and producing prototypes for new products.

In many ways, externships are a close cousin of the apprenticeship programmes that are common in secondary schools in Europe. What makes them different are the students’ requirements: less technical knowledge and greater emphasis on foundational skills like entrepreneurship, leadership, communication, and the basics of technology.

One solution is to create programmes that allow secondary-school students to tackle innovation challenges for companies without leaving their classrooms. Rather than working on-site at the company, students learn the skills to solve the tasks with their teachers and present their ideas to companies at formal meetings. Companies can oversee students for as little as six hours per externship.

Play and rigour
Externships can last from one to four months, and they follow a three-stage learning path. At the first stage, students try to solve the challenges faced by small or medium-size companies (SMEs). Then they grapple with difficulties troubling Fortune 500 companies. Finally, they work on identifying problems themselves, forming teams, and competing in international venues.

Learning to communicate the process by which students arrive at their solutions is central to any externship. Students must be able to make proposals to company leaders and learn to accept failure and criticism productively.

Externships lie precisely at the intersection of play and rigour, which is where innovation thrives. For SMEs, externships provide much-needed creative manpower. For larger companies, they are avenues for corporate citizenship and innovation.

When properly integrated into a student’s education, externships can provide the competitive edge on college application essays and at campus or alumni interviews, which admissions committees increasingly use to distinguish 21st century leaders from the competing hordes of top-scoring test-takers. Externships offer transparency and accountability for educators and imbue a spirit of fearlessness in students.

Our education system can no longer afford to wall itself off from the world of industry. Its goal should be to cultivate the kind of students that the organisational theorist John Seely Brown calls “entrepreneurial learners”. By helping companies solve their real-world problems, students can prepare themselves to meet the challenges of the future.

Ayesha Khanna is co-founder and CEO of the Keys Academy