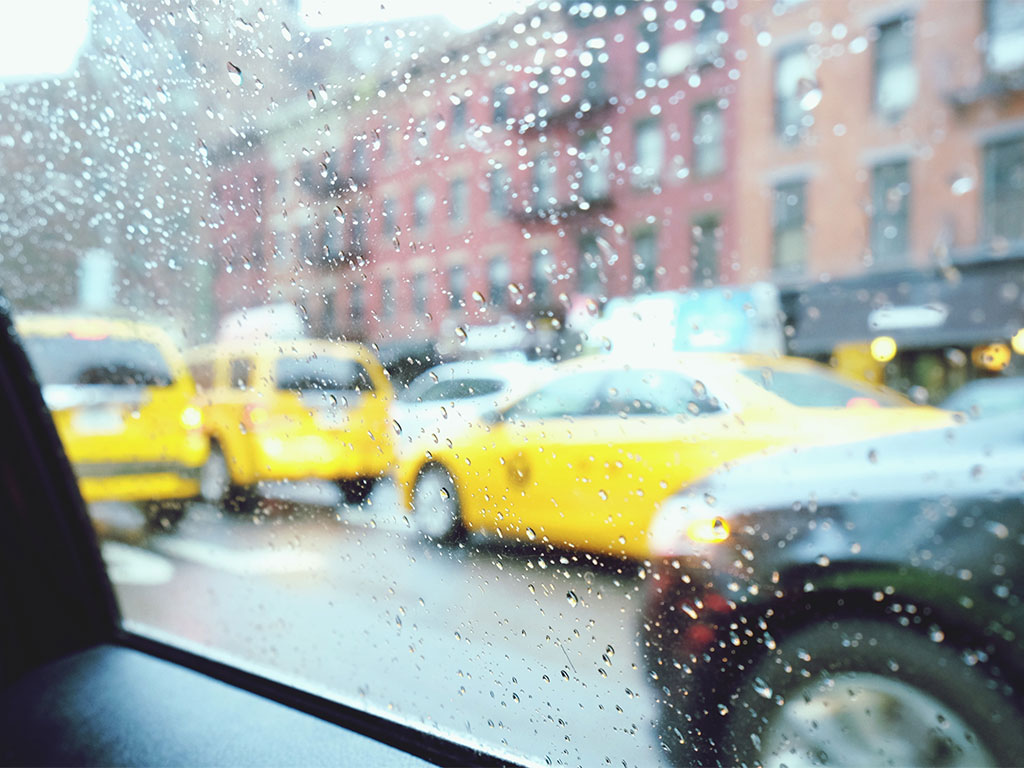 Many observers are convinced Uber is happy to keep paying out to settle disputes, as it is biding its time until autonomous taxis become the norm

Uber has suffered another blow with the company agreeing to pay out $20m to drivers who claim they were misled regarding the hourly rates they would earn working for the service. It’s another in the growing list of fights the company has found itself in with regulators and authorities regarding its operations.

The latest case regarding Uber relates to advertisements the company placed on Craigslist between January 2015 and March 2015, the BBC reported. The post claimed drivers would earn $25 an hour working for the service in Boston, but according to a lawsuit brought to the US Federal Trade Commission (FTC), fewer than 10 percent of drivers ended up earning that much.

The FTC went as far as listing 18 US cities where drivers were earning far less than Uber was publicly stating. In Minneapolis, fewer than 10 percent of drivers were earning more than $18 per hour. The FTC claimed drivers working a 40-hour week in New York took in $29,000 annually, and drivers in San Francisco took in $21,000. These figures are substantially different from Uber’s past claims New York drivers can make up to $90,000 and San Francisco drivers $74,000.

Uber has agreed to pay $20m to drivers who brought the lawsuit to the FTC to settle the claim, but is yet to establish how this money will be distributed. The company also made clear the settlement was not an admission of guilt, and disputed the method the FTC used to calculate its figures.

Uber should be able to easily afford the settlement. The company has raised $12.5bn and recent estimates have calculated its value at approximately $62.5bn.

The rights and employment status of Uber’s drivers have dogged the company since its inception. Disagreements over whether its drivers should be employees, contractors, or something else entirely, has led to a wave of disputes.

However Uber’s long-term plan may be to weather the storm for as long as it takes to roll out driverless cars. After tests in Pittsburgh and Arizona, the company seems closer to fully autonomous vehicles than many expected. It’s not a flawless process though. While trialling autonomous cars in San Francisco in defiance of Californian regulators, several vehicles were caught breaking a wide range of different traffic laws.