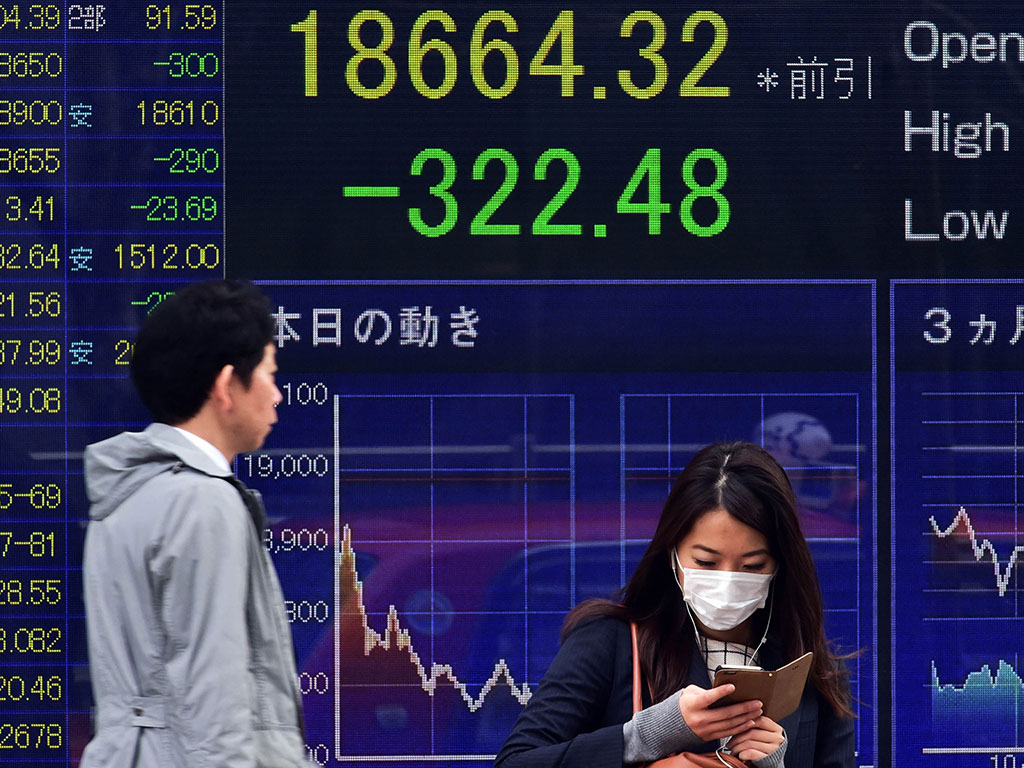 Pedestrians pass a board showing the slump in Toshiba shares

On December 21, Toshiba announced close to 7,000 job losses – or 30 percent of its global workforce – as part of a wide-reaching restructuring plan designed to head off major and continued losses . The announcement coincided with $4.5bn in annual losses and a 40 percent decline in the company’s share price since news of a profit overstatement emerged in April.

The so-called ‘Toshiba Revitalisation Action Plain‘ has four strands: “Decisive Action on Business Structural Reform”; “Strengthen Internal Controls and reform the Corporate Culture”; “Review the Business Portfolio and Operational Structure”; and “Reforming the Financial Base”. If successful, the reforms should help the recovery of the group’s reputation and repair major weaknesses in a range of its businesses.

The announcement coincided with $4.5bn in annual losses

While reports of the misstep started to emerge as far back as April, it took Toshiba until August to confirm it had overstated its profits by YEN 155bn over a six-year period. The scandal not only unearthed major losses at the company but also led to the resignation of its president and vice-president. Since then, Toshiba has posted a series of earnings restatements and shed a light on weaknesses in some of its business lines.

Aside from the 6,800 job losses in the consumer electronics division, the most notable aspect of the restructuring plan is the decision to sell the company’s TV and washing machine manufacturing plant to Hong Kong-based Skyworth for approximately YEN 3bn.

Speaking more generally, Toshiba will strengthen its internal controls and reform its company culture, and the review of its business portfolio and operational structure will continue into the New Year and beyond.