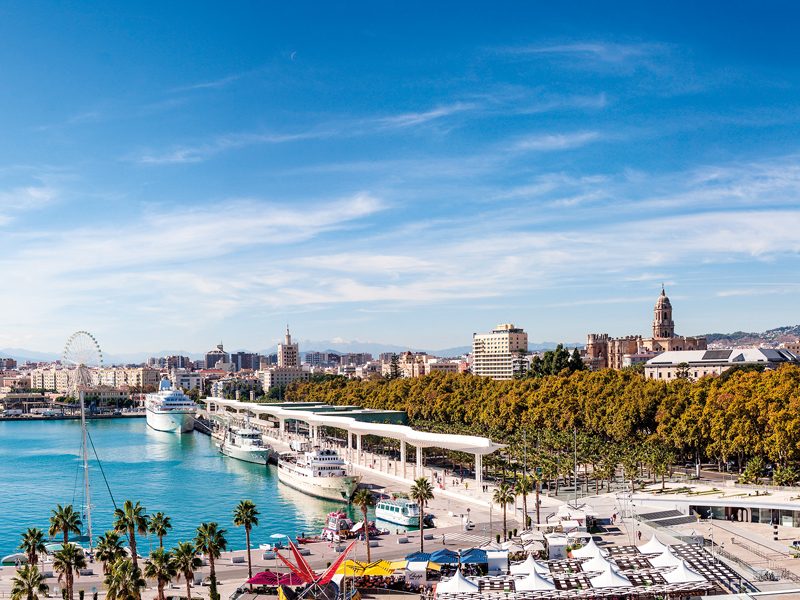 Globalisation has had a transformative impact on today’s business models. As a company’s customer base is no longer limited to a city, region or country, companies are now able to target far more people. Further, international business is no longer limited to just a few large multinational corporations; small and medium-sized enterprises can operate across borders with greater ease than ever before. This increased competition tends to lower operating costs, as companies can search around the world for the best prices for raw materials. Customers, meanwhile, are becoming more price-sensitive, reducing businesses’ margins on goods and services.

Operating a business has become more complex in certain respects, too. Companies now have to manage employees, customers and suppliers across several time zones, speaking different languages and using multiple currencies. Management teams must also consider cultural differences among employees, as well as the implications of operating under different laws and taxation structures. Perhaps the most pressing challenge for companies in today’s globalised world, though, is ensuring that they meet the changing needs of their workforce.

Málaga is a beautiful coastal city that offers the amenities of a major European capital without the traffic congestion, pollution or stress

Attracting top talent
Improvements in technology and transport – such as high-speed trains, low-cost airlines and video conferencing – have allowed employees to work from home or alternative locations. At the same time, social media has broadened people’s horizons with regard to what a company can offer them. It’s no longer just about the paycheque – increasingly, people seek out employers that can offer them a good quality of life, too.

Given the growing expectations of younger sections of the workforce, it’s becoming more difficult to retain talented people. For example, companies that choose isolated locations to reduce costs often have trouble keeping hold of employees. In order to retain talented individuals, companies must choose office locations that bring value to the workplace and foster positive employee morale.

Recently, companies such as EPAM Systems, ITRS Group and Ciklum have leveraged the enviable quality of life in Málaga as a way of attracting highly qualified people and creating the best teams possible. Málaga is a beautiful coastal city that offers the amenities of a major European capital without the traffic congestion, pollution or stress. It is renowned for its wonderful climate, beautiful beaches, mountainous landscapes, delicious cuisine and hospitable residents. With a population of around 570,000, Málaga is a cosmopolitan Mediterranean city where residents of more than 150 nationalities live together.

Málaga is also the birthplace of Pablo Picasso and Antonio Banderas, so it’s easy to see why its citizens have a strong appreciation of the arts. There are more than 30 museums – including the Museo Picasso Málaga, the Centre Pompidou Málaga and the Contemporary Art Centre of Málaga – and dozens of cultural events throughout the year, such as Holy Week and the Málaga Film Festival. Further, the city’s historical centre has many pedestrian spaces where one can enjoy diverse cultural offerings, including the Cathedral of Málaga, Alcazaba and the Roman Theatre.

A thriving economy
It is the responsibility of local governments to generate a prosperous environment and create employment. As such, authorities must have a strategic plan in place that guides the development of the city. Key aspects of a solid city plan include public transportation, utilities, security, education, productive business zones and green spaces. These plans should be developed with local stakeholders and the business community. For instance, in Málaga, we collaborate very closely with bodies such as the Chamber of Commerce, Industry and Navigation, the General Confederation of Labour, the provincial and regional governments, and many other local business associations.

At the same time, city authorities should provide services that make it as easy as possible for foreign companies to relocate and invest in their city. To this end, municipal governments should consider organising or sponsoring cultural and business events as a way of attracting international experts, students, tourists, professors and business executives. Finally, it is important that the local government has a plan to promote the city through both online and traditional media – after all, a strong image increases awareness of what a city has to offer and engenders pride in local citizens.

These strategies have helped Málaga blossom into an entrepreneurial smart city. In fact, the city’s economy grew 3.4 percent in 2018, only slightly below the 3.9 percent growth of the previous year. What’s more, it is surrounded by an innovative ecosystem, known as Málaga Valley, and is home to the Andalusia Technological Park, where 646 companies employ some 19,873 workers. Software development, wireless solutions, telecommunications, big data analytics, radio frequency identification, aeronautics, biotechnology and renewable energy are just some of the sectors represented at the park.

Companies that choose to be located in technology hubs can hugely benefit from economies of scale. It is also easier to recruit talented people, as there is a higher concentration of similar companies with like-minded employees. Given the variety of employment options, individuals are more inclined to choose innovative regions. At the same time, being geographically close to universities and leading companies exposes businesses to new skills, unique processes, advanced research and cutting-edge technology. If implemented correctly, these can improve efficiency and lower operating costs, resulting in more profitable companies. Finally, investors and financial institutions tend to pay close attention to these tech hubs, making it highly advantageous for companies to be located in such regions.

Spain’s shining light
Málaga has transformed into an innovative smart city and has plans that will help it keep evolving. Currently, the city’s overall strategy is aligned with the United Nations’ Sustainable Development Goals, and it has specific aims to boost mobility and technological innovation between now and 2022.

In addition to the 198 smart city initiatives defined in the plan, we created an experimental urban laboratory within a municipal building. This holds specialised equipment and a co-working space where companies can operate side-by-side with the city’s best engineers to test, certify and demonstrate new services and technology within the smart city concept. We have also employed the use of a smart cities accelerator, which is sponsored by Spain’s largest telecommunications provider, Telefónica. In fact, Spain’s first National Digital Content Hub – equipped with the latest technology in videography, 3D animation and virtual reality – opened in Málaga in 2017.

At present, plans are underway to build offices and residential buildings along the coast, at the port and at the Andalusia Technological Park. There are also proposals to build four more hotels, including a convention centre that will support international conferences from various industries, including Gamepolis, Transfiere, Greencities, the S-Moving Forum and the Smart Agrifood Summit. What’s more, a second metro line that will connect the city centre with the high-speed railway station is under construction. We also plan to build an auditorium at the port and a planetarium.

Málaga will continue to provide companies and their employees with all the assistance they need during the relocation process. Málaga is a city well prepared to face the challenges of the future – as a business location, it can add tremendous value to a company by lowering overall operating costs while rewarding employees with a very high quality of life. Although the sun is always shining in this part of the world, the coming years look especially bright for Málaga.