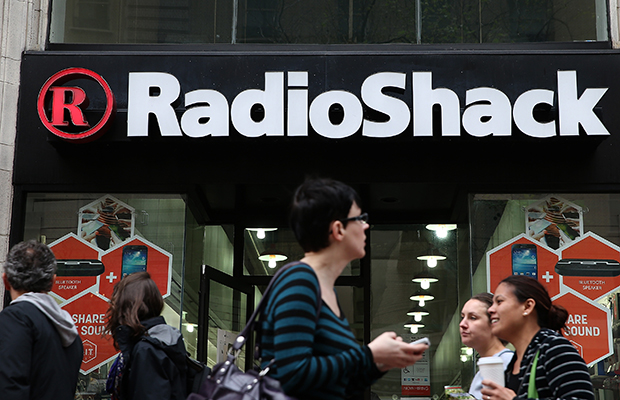 The glory days are well and truly over for RadioShack, the beloved American retailer that made a name for itself in the 1980s with its somewhat weird and wonderful variety of electronic products and accessories. Having lost money for ten consecutive quarters now, the price of its bonds are continuously falling; a sign that investors have little faith that it will be able to pay its debts.

Things went from bad to worse when the retailer received a notice of loan breach from Salus Capital Partners, which it plans to “vigorously contest”. The loan in question was a modest $250m, and the breach relates to the recapitalisation and investment agreement and amendment to the company’s ABL credit facility, according to a statement released by RadioShack in early December.

The company itself has even publicly acknowledged that a bankruptcy filing could be on the cards in the near future, having met with potential creditors in September in an attempt to raise more capital. However, in light of the recent claim made by Salus, investors are likely to be wary for some time.

Despite achieving extraordinary growth in the early 1980s, the retailer has been unable to recapture that since, with its sales having fallen effectively flat for the last two decades. On 3 December RadioShack’s stocks were trading at just 72 cents, and stock investors have already backed out.

A regulatory document filed by the troubled corporation in September suggests that its last legs will be giving way all too soon, reading: “If acceptable terms of a sale or partnership or out-of-court restructuring cannot be accomplished, we may not have enough cash and working capital to fund our operations beyond the very near term, which raises substantial doubt about our ability to continue as a going concern.”