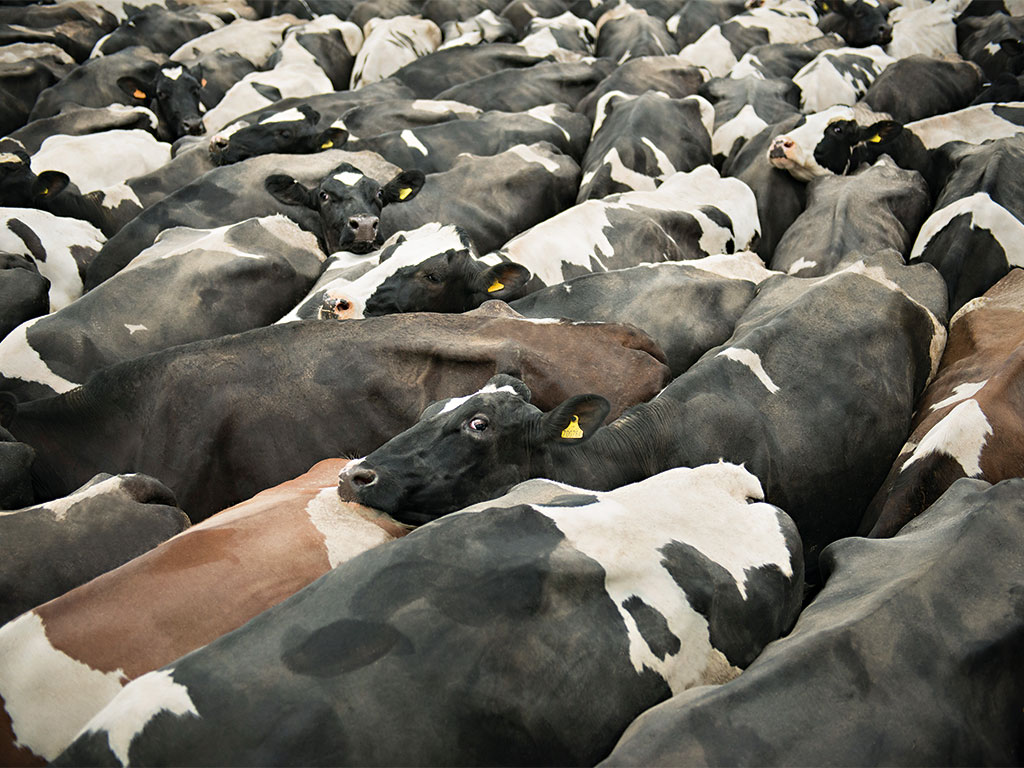 At the end of last year, it was revealed that certain bacteria had developed a resistance to colistin, an antibiotic that is only used as a last resort due to the damage it causes to the kidneys. Despite having been around since the 1950s, limited use has seen bacterial resistance to colistin develop considerably more slowly than with other antibiotics. The wider significance of the news, however, is that many bacteria are now becoming pan-resistant to all available antibiotics.

According to the Review on Antimicrobial Resistance (AMR), around 700,000 people a year worldwide die as a result of bacterial drug resistance. “If not tackled, by 2050 drug-resistant infections could be claiming 10 million lives each year around the world, at a cumulative cost to global output of $100trn”, said Lord Jim O’Neill, Chairman of the AMR.

“The language used by the World Health Organisation speaks volumes”, said Abigail Herron, Head of Responsible Investment Engagement at Aviva. “They warn that we are approaching a ‘post-antibiotic era’, where routine operations will no longer be possible and many diseases and infections no longer treatable. The Chief Medical Officer in the UK recently spoke of an ‘apocalyptic scenario’ in the near future, where people going for simple operations die of routine infections ‘because we have run out of effective antibiotics’. As investors in the pharma sector, as well as providers of health and life insurance, this is very concerning.”

Reckless abandon
In terms of what is causing the problem, there are a number of contributing factors. “A major contributor in my opinion is the overuse of potent broad-spectrum antibiotics that we used to reserve for very serious infections, but are now being used routinely in hospitals because of increasing resistance”, said Dr Justin O’Grady, Lecturer in Medical Microbiology at the University of East Anglia.

Under the current system, developing new antibiotics and producing them in smaller volumes is simply not profitable. Instead, pharmaceutical companies tend to focus on specialised medicines with a far higher mark-up, or antibiotics that can be mass produced

Furthermore, it is becoming increasingly difficult and expensive to create new classes of drugs that work differently to those already in existence, i.e. drugs for which bacteria have not yet developed a resistance. Making such breakthroughs requires new methods, a great deal of investment and a lot of time.

Increased investment and new methods, however, are only two parts of the puzzle – broad-spectrum antibiotics are, in themselves, a major issue. “Ideally, you should use more targeted or narrow-spectrum antibiotics, which are specific to certain pathogens”, said O’Grady. “However, they cannot be used unless you have got the appropriate diagnostics – a doctor’s clinical diagnosis of a condition is not sufficiently specific to tell you what pathogen is causing the problem.” Without an accurate diagnosis, broad-spectrum antibiotics must be prescribed in the interim, which further exacerbates resistance. Unless better and more rapid diagnostics become available, the vicious cycle will continue. This leads us to the next issue: the supplier side of the equation.

According to O’Neill, antibiotic resistance is ultimately a “classic market failure problem”. Under the current system, developing new antibiotics and producing them in smaller volumes is simply not profitable. Instead, pharmaceutical companies tend to focus on specialised medicines with a far higher mark-up, or antibiotics that can be mass produced. With few firms devoting the substantial resources needed to develop and produce small volumes of new antibiotics, the consequences for treating everything, from fatal infections to routine procedures and cancer, could become impossible in the not-too-distant future.

“Healthcare as we know it today would be severely undermined as infections increasingly become untreatable and routine operations, such as hip or knee replacements, become too risky to undertake without effective antibiotics to stave off infections”, O’Neill added.

A vestige of hope
At present, microbiological cultures are the most common means by which to diagnose infections and detect resistances, but they take 48 hours to complete – a long time in terms of serious bacterial infections. On the other side, some recently developed polymerase chain reaction (PCR) tests offer a much more rapid result, but they are by no means sufficient for an accurate diagnosis. This is due to the fact that PCR tests cannot identify many rare bacteria or many of the numerous varieties of resistance genes. “PCR tests are good because they are fast, but they are not comprehensive enough and, therefore, they are used in conjunction with culture, not as a replacement”, said O’Grady.

To combat this predicament, O’Grady and Oxford Nanopore Technologies are working on a new type of test in which accuracy does not have to be compromised for speed, nor vice versa. “What we’re trying to do is develop a test that is as rapid as PCR and as comprehensive as culture, and so is capable of replacing culture in the future.” The ultimate goal of this project is to provide a tool for healthcare professionals to prescribe targeted antibiotics as a first port of call, in place of overused and incorrectly prescribed broad-spectrum agents.

On the financial side, the AMR argues pharmaceutical companies should receive monetary incentives for investing in new antibiotics, while those that do not should be penalised. “Approaching this as an economist, it is clear to me that we need to tackle issues not just on the supply side, but on the demand side too. We need to take steps to reinvigorate the supply of new antibiotics and other products useful to fighting drug resistance by correcting the failed market for antibiotics at a global level, and we need to address demand-side issues by dramatically reducing our often wasteful and unnecessary consumption of antibiotics”, said O’Neill.

To complete the solution, the agricultural use of antibiotics must also be addressed, and with great urgency. “Antibiotics prop up systems where animals live in unnatural, cramped and unhygienic conditions, where disease spreads much more easily”, said Herron. “Low animal welfare and high antibiotic use and reliance go hand in hand; what we are saving by producing cheap meat and dairy, we are spending on lives lost.”

It is indeed peculiar that a problem this big, one that has such dire consequences to us as individuals, as well as collectively, is not being tackled with much greater urgency. It is almost as though the issue is being swept under the carpet outside the scientific and medical communities – perhaps a result of the aforementioned market failure in terms of making targeted antibiotics profitable for a wider range of producers. But, even though pharmaceutical companies stand to lose a lot if they commit to developing new antibiotics, they will definitely lose even more if the apocalyptic vision that many prophesise does actually come to pass. In fact, we all stand to lose – every company, every investor, every person – unless change starts now.