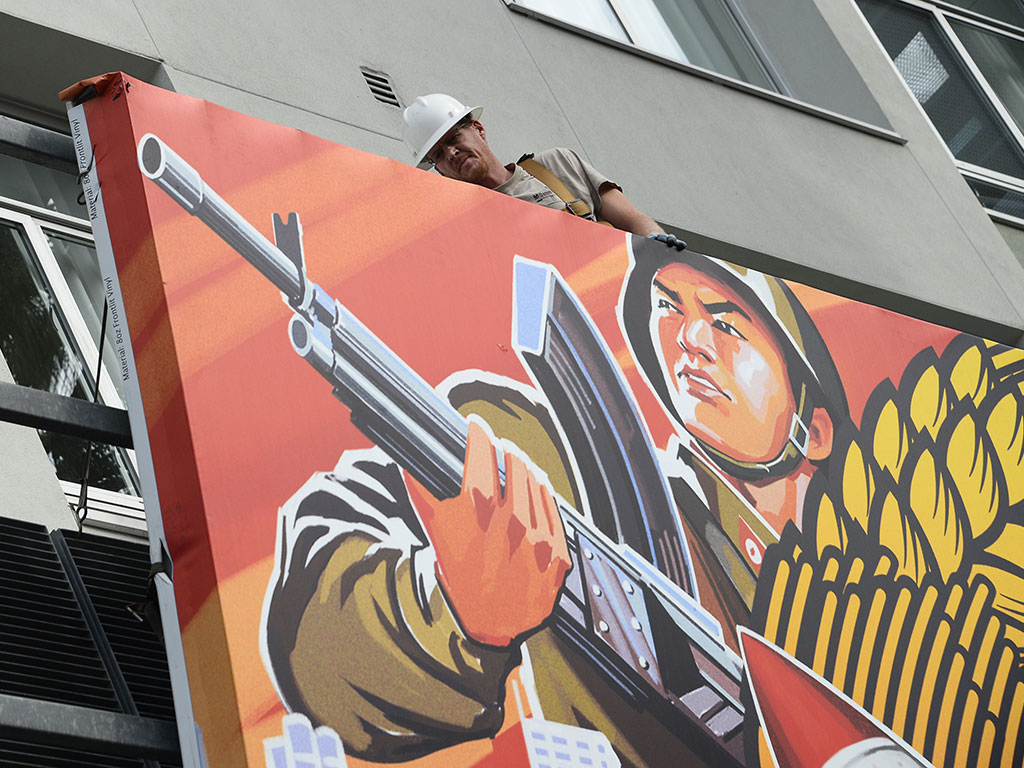 A worker removes a poster for the film The Interview after Sony received a terrorist threat. The entertainment behemoth was recently attacked by hackers

In recent years, the risk posed by large-scale digital security threats – which have the capability of creating massive economic consequences for businesses – have risen, not just in frequency, but in sophistication.

Last year, Sony had its systems breached
by hackers

Digital technologies have become central to the modern economy, but as a result they are at a greater risk from those who stand to gain from exploiting their flaws in their security.

In a recent OECD Recommendation on Digital Security Risk Management, the international economic organisation warns world leaders and CEOs in both the public and private sectors that they must make digital security a primary concern.

“Digital risk cannot be eliminated, and a totally secure digital environment is impossible if you want to reap the economic potential it opens up,” said OECD Science, Technology and Innovation Director Andrew Wyckoff. “But digital risk can be managed effectively. The leaders of an organisation are best-placed to steer the cultural and organisational changes needed to reduce this risk to an acceptable level.”

Last year, Sony had its systems breached by hackers who managed to steal everything from employment and salary records to private emails and personal documents, which was not only embarrassing for the company, but cost it considerable financial damage as well.

Sony is certainly not the only company to find out what can happen when online security protocols are found wanting, and it certainly won’t be the last. But it acts as a warning to those businesses and governments that it is essential to make digital security a priority.