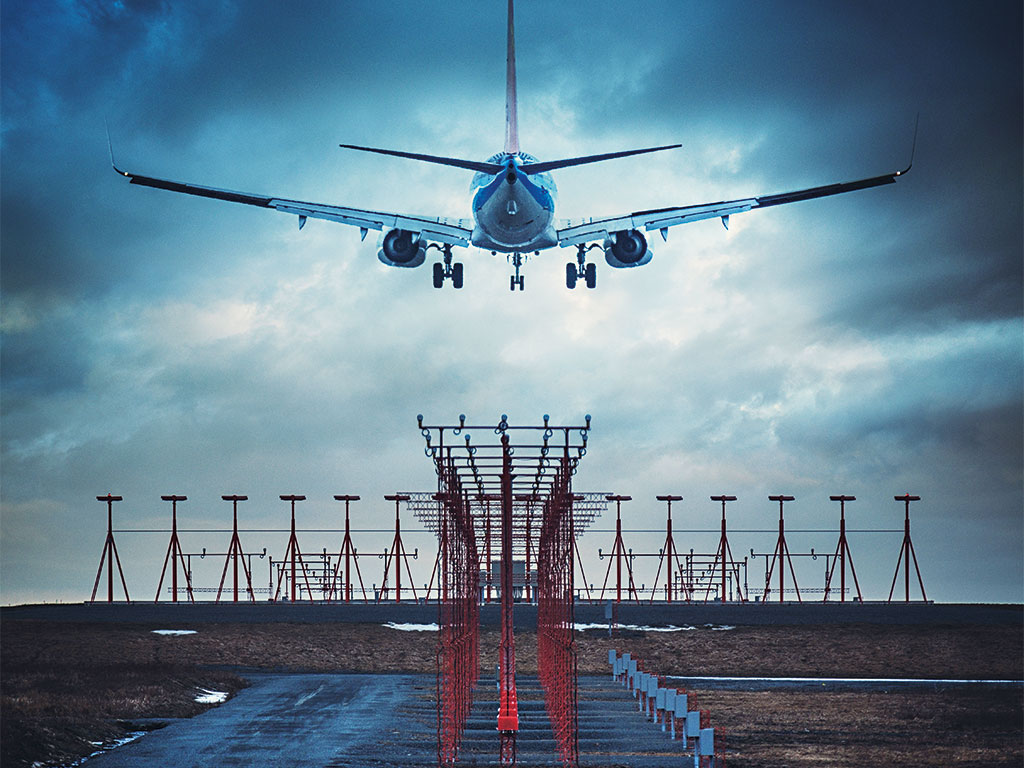 In the age of fast internet and quality video devices, business travel should be obsolete. That it is thriving suggests face-to-face meetings might never be replaced

Think about it: you can call, email and even watch your counterparty on FaceTime, Skype or GoToMeeting. So why do companies fork out more than $1.2trn a year – a full 1.5 percent of the world’s GDP – for international business travel?

The expense is not only huge, it is also growing – at 6.5 percent per year, almost twice the rate of global economic growth and almost as fast as information and telecommunication services. Computing power has moved from our laptops and cellphones to the cloud, and we are all better off for it. So why do we need to move brains instead of letting those brains stay put and just sending them bytes? Why waste precious work time in the air, at security checks, and waiting for our luggage?

Travel and development
Before anyone starts slashing travel budgets, let’s try to understand why we need to move people rather than information. Thanks to a research collaboration on inclusive growth with MasterCard and an anonymised donation of data to the Center for International Development at Harvard University, we are starting to shed some light on this mystery. In ongoing work with Dany Bahar, Michele Coscia and Frank Neffke, we have been able to establish some interesting stylised facts.

While businesspeople travel in order to trade or invest, more than half of international business travel seems to be related to the management of foreign subsidiaries. The global economy is increasingly characterised by global firms, which need to deploy their knowhow to their different locations around the world. The data shows that there is almost twice the amount of travel from headquarters to subsidiaries as there is in the opposite direction. Exporters also travel twice as much as importers.

Moving brains
But why do we need to move the brain, not just the bytes? I can think of at least two reasons. First, the brain has a capacity to absorb information, identify patterns, and solve problems without us being aware of how. That is why we can, for example, infer other people’s goals and intentions from facial expressions, body language, intonation, and other indicators we gather unconsciously.

When we attend a meeting in person, we can listen to the body language, not just the spoken word, and we can choose where to look, not just the particular angle that the video screen shows. As a consequence, we are better able to evaluate, empathise and bond in person than we can with today’s telecom technologies.

Second, the brain is designed to work with other brains. Many problem-solving tasks require parallel computing with brains that have different software and information but can coordinate their thoughts. That’s why we have design teams, advisory boards, interagency forces, and other forms of group interaction.

Conference calls try to match this interaction, but it is hard to speak in turn or to see one another’s expressions when someone is talking. Conference calls have trouble replicating the intricacy of human conscious and unconscious group interactions that are critical to solve problems and accomplish tasks.

The countries that account for the most travel abroad, controlling for population, are all in Western Europe: Germany, Denmark, Belgium, Norway and the Netherlands. Outside of Europe, the most travel-intensive countries are Canada, Israel, Singapore and the US, a reflection of the fact that they need to deploy many brains to make use of their diverse knowhow.

Interestingly, countries in the developing world differ substantially in the amount of knowhow they receive through business travel. For example, countries such as South Africa, Bulgaria, Morocco and Mauritius receive much more knowhow than countries at similar levels of development such as Peru, Colombia, Chile, Indonesia or Sri Lanka.

Rather than celebrate their thrift, countries that are out of the business travel loop should be worried. They may be missing out on more than frequent-flyer miles.