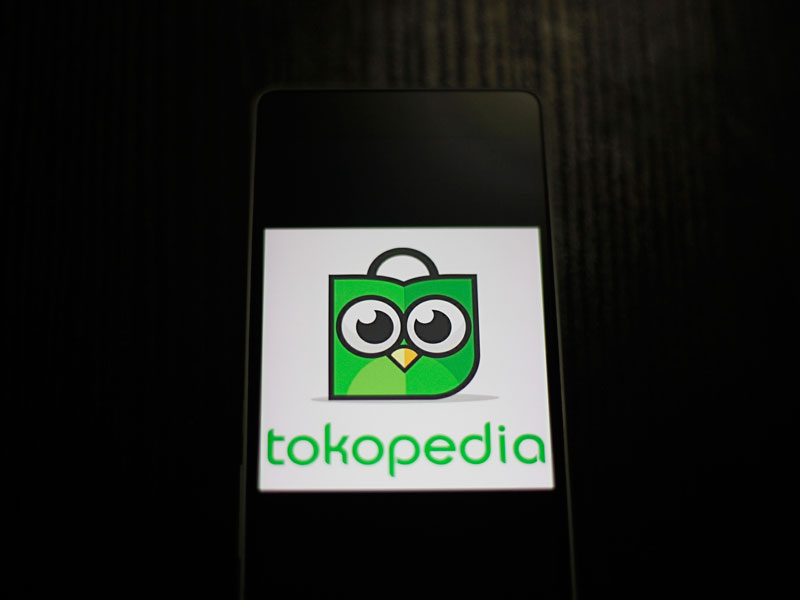 Alibaba has invested $1.1bn in Tokopedia, bringing the e-commerce firm’s value to $7bn. Alibaba contributed the same amount in a 2017 funding round

In its latest funding round Indonesian tech company Tokopedia obtained $1.1bn from Chinese e-commerce giant Alibaba and Japan’s SoftBank, the company announced on December 12. Softbank Vision Fund, Softbank Ventures Korea and Sequoia Capital have also invested in the company. To date, the Indonesian firm has raised $2.4bn from investors.

Tokopedia has not commented on its valuation, but TechCrunch understands the deal brings the company’s value to $7bn. In an email to TechCrunch, Tokopedia outlined its plan to use the funds to invest in technology and infrastructure, with CEO William Tanuwijaya stating the investment would help “broaden Tokopedia’s scale and reach”.

As growth slows in China, Alibaba and its rival JD.com have rapidly expanded into South-East Asia

Tanuwijaya added that the firm will continue to focus on the Indonesian market: “We will double down on the Indonesia market to reach every corner of our beautiful 17,000-island archipelago.”

In 2017, Tokopedia ran a funding round that Alibaba also led with a $1.1bn investment, but the Chinese firm has also supported Lazada, Tokopedia’s main competitor, and is a majority stakeholder in the rival company.

As growth slows in China, Alibaba and its rival JD.com have rapidly expanded into South-East Asia, with Indonesia increasingly becoming a battleground for the two companies.

The Indonesian e-commerce market is experiencing fast-paced growth, with management consulting firm McKinsey estimating the market will expand nearly eightfold between 2017 and 2022.

Founded in 2009, Tokopedia has capitalised on Indonesia’s rapid adoption of smartphones, with the company’s sales quadrupling in 2018. With a population of 268 billion, Indonesia is the world’s fourth most populated country and the largest economy in South-East Asia, meaning Tokopedia has a great deal to gain if it can continue to dominate the market.