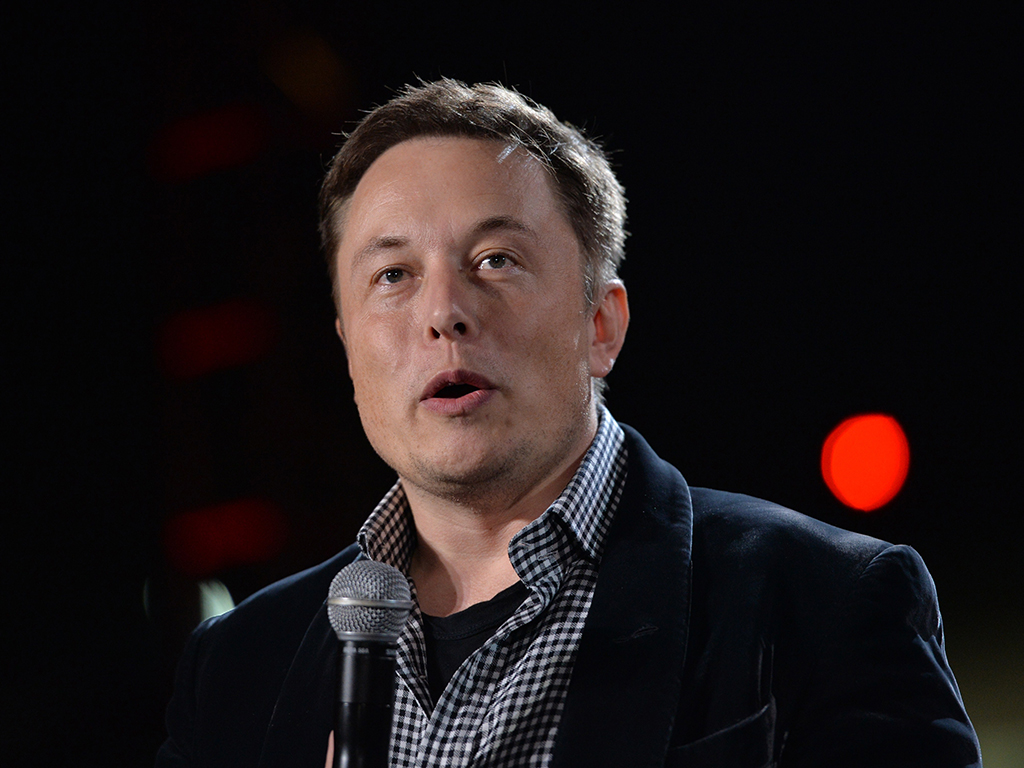 Elon Musk, who founded Space X in 2002, is keen to develop technology allowing satellites to circle the earth, spreading internet access out to a wider portion of the world

The two entities will acquire just under 10 percent of SpaceX, the American space transport venture which has been valued at $10bn. Part of the $1bn funding will be spent on creating satellites that would provide remote regions across the globe with access to the web.

The move seems to mark a revival of Google’s attempt at global connectivity in 2013, when it trialled ‘Project Loom’, a plan that saw web-carrying balloons soar over the world’s most underconnected areas. The tech giant has also been buying into space in other ways, purchasing satellite firm Skybox Imaging for $500m in 2014, for example.

Entrepreneur Elon Musk, who founded SpaceX in 2002 – seemingly a side-venture from his role as CEO of electric car-maker Tesla – had already outlined a $15bn project that would see hundreds of satellites circling the earth in low orbit to accelerate data transfer and spread internet access out to a wider portion of the world.

“The long-term potential is [for space] to be the primary means of long-distance Internet traffic and to serve people in sparsely populated areas”, he told Bloomberg Businessweek. “Our focus is on creating a global communications system that would be larger than anything that has been talked about to date.” He added that it’s likely to take at least five years for the vision to become a reality.

Musk said the satellites would also provide a much-needed means of communication in the event that humans inhabit Mars in the future – a belief the billionaire has expressed on several occasions.

But the financing provided by Google and Fidelity will also be targeted at a range of other innovation objectives. “This funding will be used to support continued innovation in the areas of space transport, reusability, and satellite manufacturing”, SpaceX said in a statement. Investors already in on the company include Founders Fund, Draper Fisher Jurvetson, Valor Equity Partners and Capricorn.

It’s an interesting move given Virgin Galactic’s recent investment in OneWeb. Headed up by Greg Wyler – who departed Google’s doors in 2014 – OneWeb is likewise working on satellites that would improve web connections, and Facebook has meanwhile laid out intentions to use drones to achieve a similar aim. It remains to be seen whether these ambitions succeed, and if space does eventually prove the solution to improving universal communication – both on and beyond the Earth.