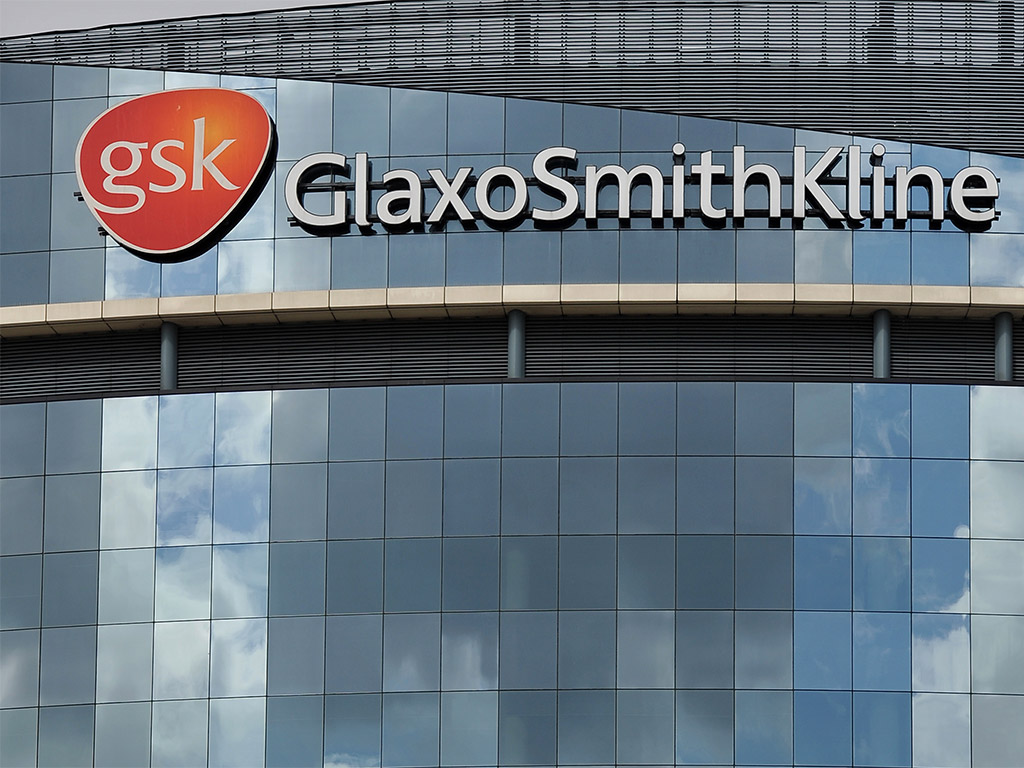 The GlaxoSmithKline bribery case has now been taken up in the UK, with Britain's Serious Fraud Office investigating claims that the company's executives engaged in widespread fraud and bribery in China

Britain’s Serious Fraud Office (SFO) has launched an official criminal investigation into allegations that GlaxoSmithKline executives and officials engaged in widespread fraud and bribery in China. The announcement by the SFO comes just weeks after Chinese officials accused GSK’s British CEO Mark Reilly of illicit activity said to have generated ‘illegal revenue worth billions of renminbi.’

Under the UK Bribery Act, domestic authorities have the remit to investigate corruption at home or abroad, so it had been expected that the SFO would follow in China’s footsteps and launch an official investigation.

The company is facing further bribery allegations in Poland and Iraq, Jordan and Lebanon

According to a press statement released by GSK, it was informed on Tuesday that the SFO had ‘opened a formal criminal investigation into the Group’s commercial practices.’ So far, the pharmaceutical company has refused to comment beyond stating it is ‘committed to operating its business to the highest ethical standards and will continue to cooperate fully with the SFO.’

The 10-month investigation by Chinese officials has revealed GSK executives in China were directly involved with the bribing of health officials, doctors and hospitals in order to boost drug sales in the country. In early May, the results of the GSK bribery case investigation were handed over to the prosecution service, along with a list of 46 employees and executives, fingered by police as suspects.

“Under the UK Bribery Act, there is the offence of failing to prevent bribery on behalf of an organisation by an associated person and it has extraterritorial reach – the offence does not have to been committed here it just needs to be a UK business or a business with significant interests here,” says Nathan Peacey, an expert in regulation and Partner at Bond Dickinson, in London. “If the company is found guilty themselves committing offense rather than an associated person, they will be disbarred from public contracts in the EU.”

It is unlikely that GSK as a whole will be prosecuted, but rather the brunt of the accusations will likely be made against executives and employees involved in the alleged fraud. Because of the ‘identification principal’ prosecutors “would need to identify someone with sufficient seniority or a directing mind of the business” in order to bring charges against the company, according to Peacey. “It is notoriously hard to prosecute criminal offenses of this nature for very large organisations. Having said that, if successfully prosecuted discretion for EU organisations that award contract to exclude the company from future contract races.

“It has a potential impact, and will have impact on their share price,” he added.

When allegations of corruption and fraud first surfaced GSK denied it or its employees engaged in any form of systemic corruption, though it admitted that a small number of staff had appeared to have broken Chinese law. In the months since the scandal broke, GSK has reviewed some of its practices in China, including getting rid of individual sales targets and reviewing its marketing operations.

Sales have dropped considerably in China in the wake of the scandal, severely hindering GSK’s efforts to established a strong foothold in one of the world’s fastest growing markets for pharma products.

Since news of the Chinese investigation broke in 2013, it had been warned that GSK was at risk of prosecution in the UK and the US, as both countries have passed legislation allowing for the prosecution of companies abroad. The company is facing further bribery allegations in Poland and Iraq, Jordan and Lebanon.