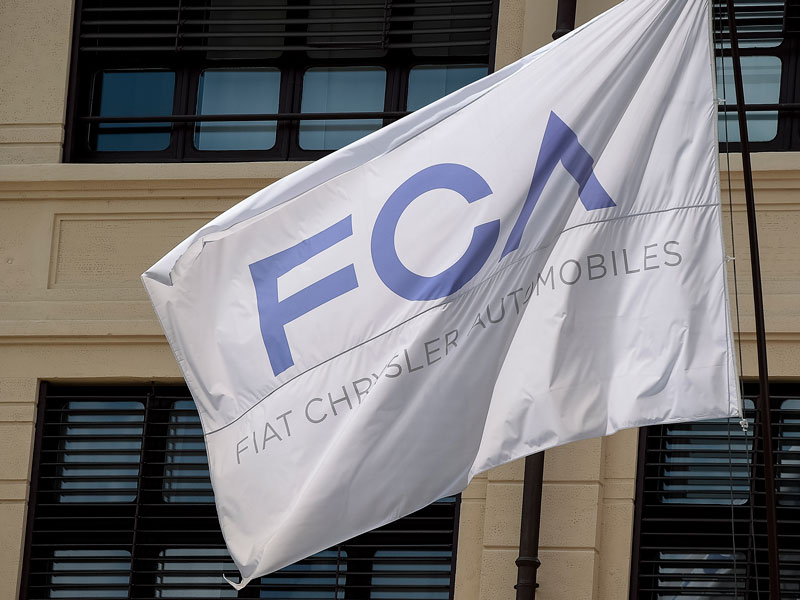 Paid in the final quarter of 2018, it was the largest fine amassed by a single company for at least five years. Compared to previous years, recent civil penalties have resulted in far larger charges for the industry. In 2014, for example, the automobile sector paid just $2.3m in total.

FCA, along with fellow US carmakers, had appealed to the Trump administration to freeze 2020 model year requirements until 2026. In particular, it argued that a fall in petrol prices and a rise in demand for SUVs have made the existing regulations, which came into effect in 2012, no longer appropriate for current market conditions.

Shane Karr, Head of External Affairs at FCA for North America, said in a statement: “We at FCA are committed to improving the fuel efficiency of our fleet and expanding our US manufacturing footprint. Ultimately, both goals are better served by a CAFE programme more closely aligned to the US market, than by requiring companies to make large compliance payments because assumptions made in 2011 turned out to be wrong.”

In 2012, the Obama administration approved a policy requiring car manufacturers to almost double their fleet-wide fuel efficiency to more than 50 miles per gallon by 2025. US President Donald Trump has proposed relaxing future regulations, and last August the Environmental Protection Agency and the National Highway Traffic Safety Administration suggested capping efficiency standards at a fleet average of 37 miles per gallon between 2020 and 2026. Environmental groups have threatened a legal challenge in response.

Chrysler’s fine provides the first signal that carmakers are struggling to meet more stringent emission rules. However, with Trump ever sceptical of the risks posed by climate change and pressure from US automakers building, a loosening of environmental standards could be on the horizon.