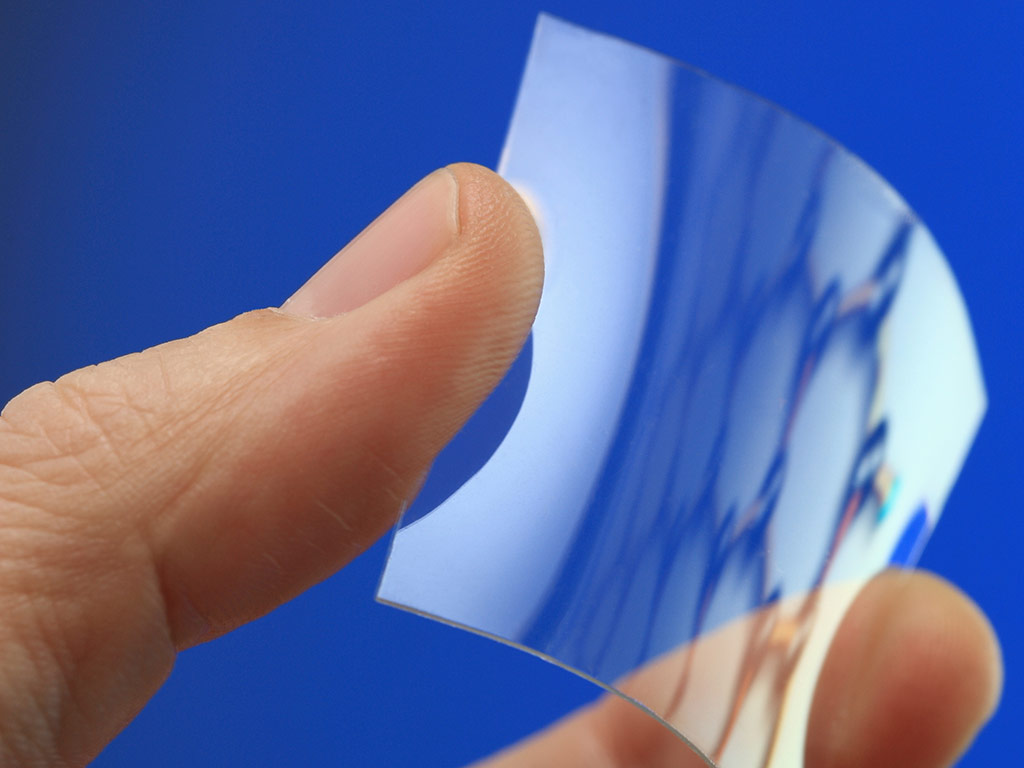 Light, strong and thin, graphene can be used to build anything from airplanes to computer chips

South Wales-based specialists Haydale are set to try to raise £10m when they start trading shares on London’s alternative market next month. The move follows a push to commercialise graphene as the incredibly versatile material begins to be used in manufacturing. Last year Applied Graphene Materials floated on the same market and shares have since doubled.

Haydale’s proprietary plasma technology overcomes key barriers in large-scale manufacturing of the material. In a statement, Haydale’s CEO Ray Gibbs said that the IPO would “contribute significantly to the development and progression” of the company’s technology. The company also said that the money raised would be used for acquisitions or to create “strategic alliances”. The company has already raised £4.4m in private investment since 2010, while current annual revenues for the company are around £100,000.

[Graphene] is the thinnest material possible, and also the strongest, as it cannot be broken down any further

As investor interest grows, money continues to be piled on investigating the applications of the material. In January the European Commission launched the ‘Graphene Flagship’ program, promising €1bn to be dedicated towards further research. The program is the EU’s biggest ever research initiative, showing how important the material is believed to be.

Graphene was first isolated in 2004 by scientists at the University of Manchester, who would later receive a Nobel Prize for their research. The carbon-based material is formed from a one-atom thick layer of carbon arranged in a honeycomb lattice pattern, in effect making graphene two-dimensional. It is therefore the thinnest material possible, and also the strongest, as it cannot be broken down any further. It has a variety of useful properties; it is extremely light and is an excellent conductor of both heat and electricity. Production of the material involves a fairly complicated chemical process, although developments in recent years have made it easier to create.

The material could radically transform several products and allow production of flexible electronics, high-capacity batteries and stronger, lighter composites that could be used to build anything from aircraft to bicycles. It is also believed that graphene could be used to make computer chips that would be smaller, faster and more powerful than the current silicon-based chips used today.

The UK government has also pledged to increase graphene investment, with Chancellor George Osborne calling it a “great British discovery that we should break the habit of a lifetime with and commercially develop in Britain” in his Budget 2014 speech.