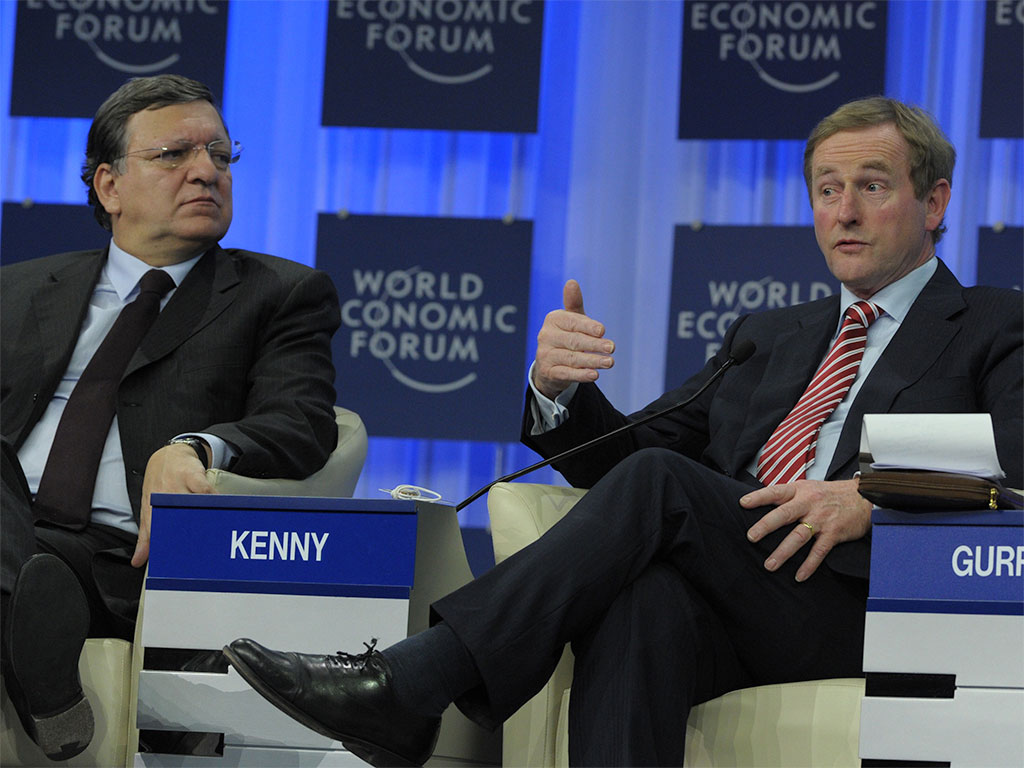 A panel, comprising members of the political spectrum, business community and public servants gathered at the World Economic Forum (WEF) meeting in Davos yesterday to discuss the ways in which European leaders can craft a long-term strategy for competitiveness. As the region moves tentatively on from crisis response mode and onto stability, a plan must now be decided upon if Europe is to return to its former glories.

“We need to keep the momentum on reforms,” said José Manuel Barroso, President of the European Commission, who stressed that leaders must keep that sense of urgency if they are to continue to instrument growth and improvement. “There may be a temptation to sit back and relax,” he added, “yet there remains a great deal of work to be done on the structural front.”

You’re talking about a pretty tough situation that we’re coming out of, and we’re only just emerging

“You should not underestimate the capacity of people to learn from their own mistakes,” said Angel Gurría, Secretary-General of the OECD. “Europe is rebuilding itself, redesigning itself, reinventing itself, strengthening itself, and this is happening all the time. You’re talking about a pretty tough situation that we’re coming out of, and we’re only just emerging.” The Secretary-General admitted that there are still a lot of downside risks and institutional issues for Europe, but was confident that Europe was heading in the right direction.

Italy’s Minister of Economy and Finance, Fabrizio Saccomanni, encouraged the region’s leaders to “reopen the chapter of economic and institutional reforms” aside from fiscal and monetary policy, believing that there remains a great deal to be done yet.

The panel also conceded that Europe still has a competitiveness problem on the energy and digital front. President and CEO of Siemens Joe Kaeser said of the supposed European recovery, “are we really there yet?” and referenced the unemployment problem as testament to the region’s many structural shortfalls. “Is it really a recovery or is it about easing the pain?”

Although the panel agreed that Europe’s situation is improved from that of a year previous, they also agreed that there are numerous structural inadequacies that need to be addressed if the region is to up its competitiveness.