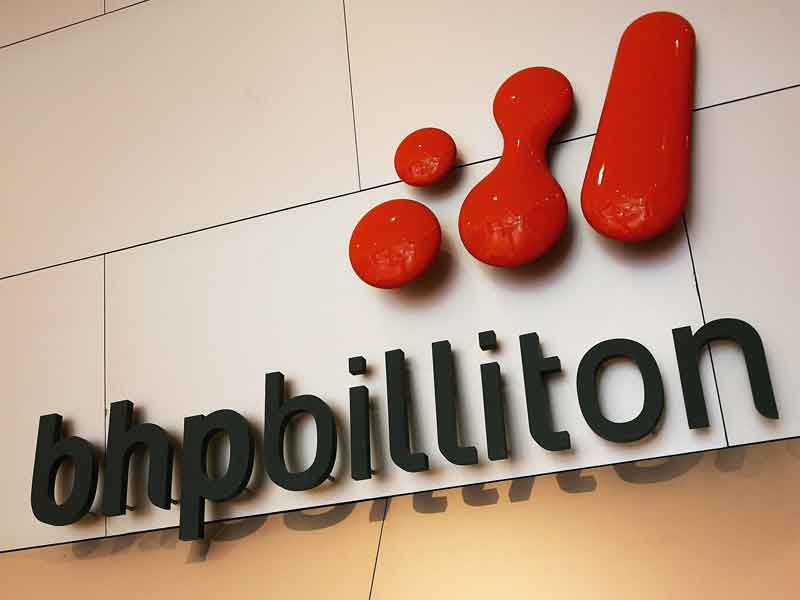 BHP's Chairman, Jacques Nasser, now admits that the company's $20bn investment in the shale sector in 2011 was a mistake

The world’s largest mining company, BHP, intends to sell its underperforming US shale oil and gas division, it announced on August 22. The Anglo-Australian firm made a $20bn investment in the shale sector back in 2011 – a move that Chairman Jacques Nasser now admits was a mistake.

Six years ago, oil prices were trading at around $100 a barrel, approximately double today’s prices. BHP’s move into the shale business made it a top 10 player in the US market, but the prolonged fall in the value of oil has proved costly to the company’s finances.

It is also expected that BHP’s demerger of its US shale business could bank the company $10bn, with oil prices making a recovery this year

“We have determined that our onshore US assets are non-core and we are actively pursuing options to exit these assets for value,” BHP revealed as part of its annual results.

Although other aspects of BHP’s recent strategy have also faced shareholder criticism, including its $13bn potash project, company finances were boosted by an upturn in the industrial commodities market. Net profits of $6.7bn tracked below expectations for the 12 months ending June 2017, but the company was able to slash net debt by $10bn and pay dividends of $4.4bn to investors.

It is also expected that BHP’s demerger of its US shale business could bank the company $10bn, with oil prices making a recovery earlier this year. News of the intended sale saw BHP shares rise by 1.5 percent, but the mining firm will have to juggle the need to extract value against investor wishes for a quick sale.

What is clear, however, is that BHP will not be able to recoup the money that it paid six years ago. The company will not be the last to bemoan the volatility of the commodity price market, but it will be wary not to acquire assets at the top of their value cycles in future.