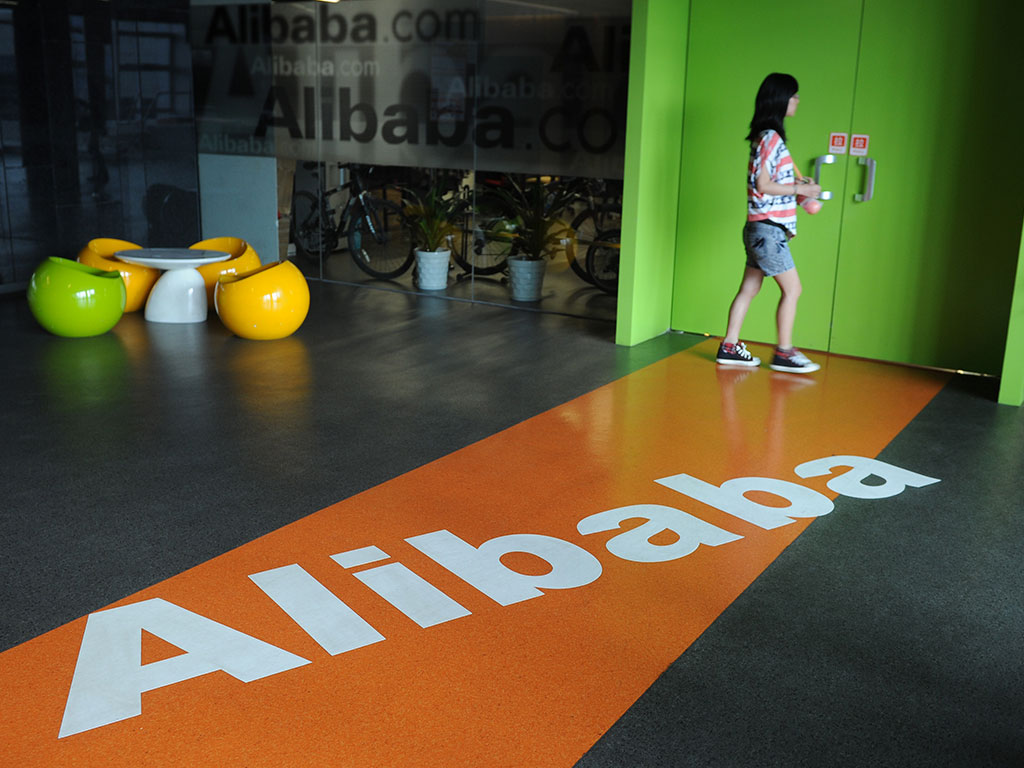 In spite of its strong financial credentials, Alibaba will have to work hard to fulfil its dream of becoming China's answer to Netflix - as the video streaming market in the country is heavily saturated

China’s e-commerce powerhouse, Alibaba Group, is preparing to launch Tmall Box Office, or TBO – a video streaming service for its set-top box, which can also be operated through smart televisions. The service will feature both domestic and foreign content, and like Netflix, Alibaba will also create its own films and programming. 10 percent of the content shown on TBO will be available for free, while the remaining 90 percent will be paid for through subscriptions or on a pay per view basis.

The video streaming market in China is already highly competitive

The video streaming market in China is already highly competitive, with a number of big players on the scene, such as Tencent Holdings, Baidu Inc, iQiyi, Sohu.com and LeTV. Yet with demand on the rise and a target audience of 600 million homes, the potential for Alibaba’s new foray is still considerable, particularly when reviewing the figures. For example, year-on-year revenue growth for Q3 from 2013 to 2014 was 83.2 percent. According to the consultancy group, iResearch, revenues from the China online video market totalled 23.97bn Yuan in 2014 and are expected to more than triple to 90bn billion Yuan by 2018.

As part of an ongoing strategy to diversify the business, Alibaba’s founder and chief executive, Jack Ma, has been making bold steps into the entertainment industry and making various acquisitions, such as a $383m stake in the film company, Beijing Enlight Media. While, in June, Alibaba Pictures Group revealed that it will sell $1.57bn of its shares in order to fund other ventures. The ambitious entrepreneur has also been making visits to Hollywood it order to buy content and expand its entertainment offerings.

The news of Alibaba’s plans makes it even more unlikely that Netflix can enter the Chinese market. Before, the difficulty of foreign internet companies operating within the country stood in the way for Netflix. Now with the level of mounting competition and Alibaba’s TBO, it appears to be nigh impossible that a US company could make any headway. This being the case, it would seem prudent for Netflix to partner with Chinese firms instead, so as not to lose out on such a rapidly expanding market.