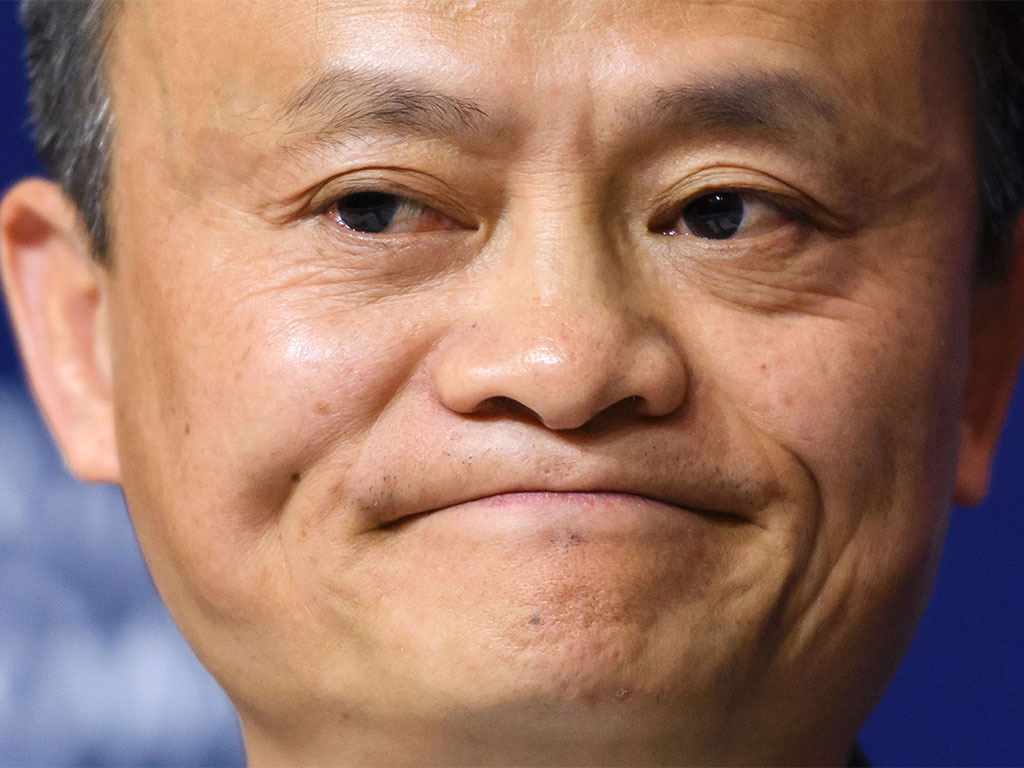 Alibaba founder Jack Ma has a cunning plan, reversing the trend towards online-only operations by working with physical retailers

After dominating the online shopping world, internet giants Alibaba and Amazon are getting ready to compete in the traditional retail zone with physical storefronts. Alibaba has signed a deal with Shanghai Bailian Group to modernise the supermarket chain’s logistics, in a move that is similar to recent efforts from Amazon.

As reported by Reuters, Alibaba’s new deal will see it overhaul the experience for Bailian’s customers using data analytics from its own online storefront. Boasting over 4,700 locations in China, Bailian is one of the country’s largest department stores and supermarket chains, and a perfect test case for Alibaba’s ability to manage everything from logistics to customer relations.

While investors met the announcement warmly, analysts have cautioned that Alibaba’s systems may take several years to have a positive effect on sales or revenue.

This is not the only move Alibaba has made towards developing a physical retail presence. Bloomberg reported that it is also leading a bid to purchase the Intime Retail Group department store chain, a Hong Kong listed company it has previously invested in.

It’s a move that mirrors Amazon’s trajectory. In 2015 the company opened its first Amazon Books store in Seattle, with plans in motion to open a New York store later this year. The stock the bookstore offers is based on customer data from Amazon’s online storefront, with most being rated at least four out of five by customer reviews.

More ambitious is the company’s cashier-less store Amazon Go, which uses a range of sensors to automatically charge customers for whatever they walk out with.

The moves suggest that both Alibaba and Amazon are concerned about their prospects for future growth. While undoubtedly dominant forces in the online space, both companies have seen an opportunity to modernise the traditional brick-and-mortar experience with the same data analysis techniques they have perfected for use online.