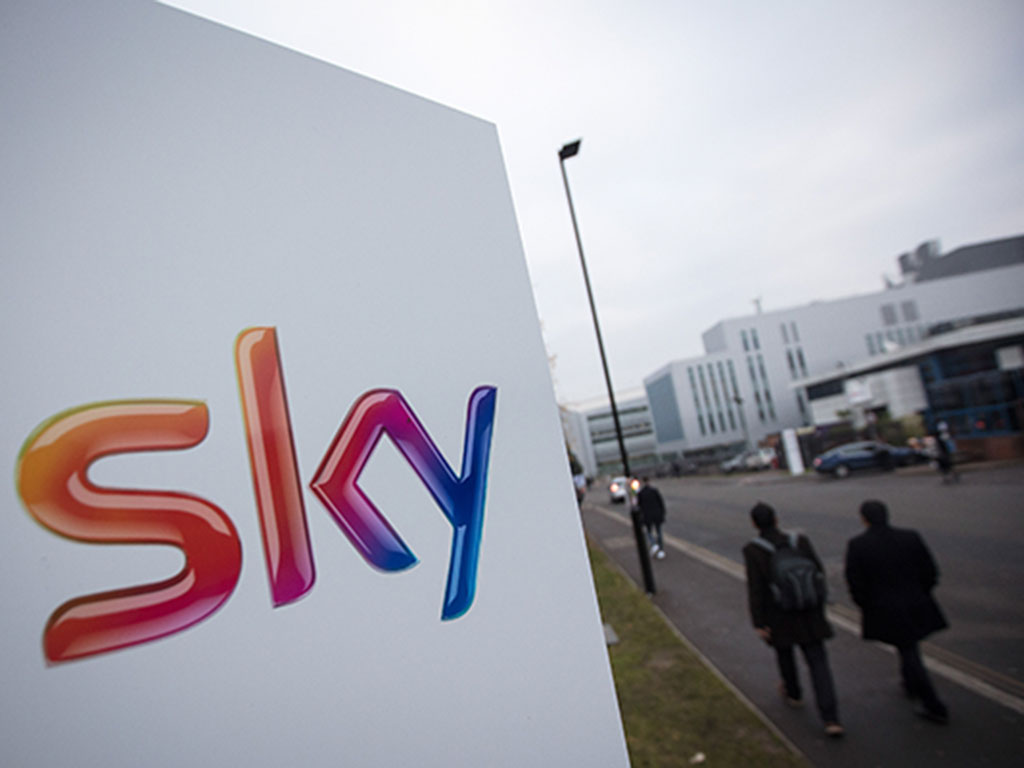 On December 16, Rupert Murdoch’s media empire, 21st Century Fox, agreed a $14.6bn merger with Sky TV. The move was widely anticipated following AT&T’s acquisition of Time Warner for $84.5bn in October and the recent fall in the pound relative to the US dollar. Fox offered $13.41 a share as part of a formal offer; valuing Sky at $23bn. The merger will give Fox access to a highly sought after television infrastructure, while also opening the doors for Europe’s top subscription-based television service.

First launching Sky TV in 1989, Rupert Murdoch still retains 31.9 percent of the European pay TV service. The company – which is now run by Rupert’s son, James Murdoch – boasts a customer base in excess of 20 million and operates across five countries in Europe, generating approximately $1.9bn before tax in each of the last five years. Meanwhile, 21st Century Fox is the world’s fourth largest media company. Fox, which split from world news counterpart, News Corp, in 2013, will look to consolidate the acquisition of the remaining 61 percent of Sky by early 2017.

Fox will be keen to benefit from Sky’s highly coveted technology infrastructure, which includes direct-to-customer offerings such as the Sky Go streaming platform. Additionally, the merger will give Fox access to Sky’s ‘powerful distribution platform in Europe’.

However, the merger’s come under scrutiny from minority shareholders and politicians. In a bid to conclude the deal free of any conflict of interest, Sky put together a committee of independent directors – excluding James Murdoch. The company said Barclays, Morgan Stanley and PJT Partners acted as advisories to the elected directors.

The UK Parliament has also voiced concern over the subsequent diversification of media ownership resulting from the deal. Many expect the deal to be referred to the country’s telecommunications regulator, Ofcom, to determine whether the merger would ultimately result in a disproportionate media influence. However, the government has yet to comment.

Given Fox doesn’t own any British media assets beside the existing minority in Sky, it is reasonable to expect the US-based media group will contest the issue, citing its split from News Corp as evidence the merger won’t effect diversity in media ownership.

Talking to The Wall Street Journal about the expected regulatory investigation, James Murdoch seemed unconcerned: “We believe this passes regulatory muster… no meaningful concessions will need to be made.”

Nevertheless, this transatlantic acquisition will be felt heavily in the television industry, in which scale and leverage remain the cornerstones of negotiations, and big companies are increasingly looking to get bigger. The merger has no doubt consolidated Murdoch’s media empire, and placed him in good stead to remain on top for the foreseeable future.